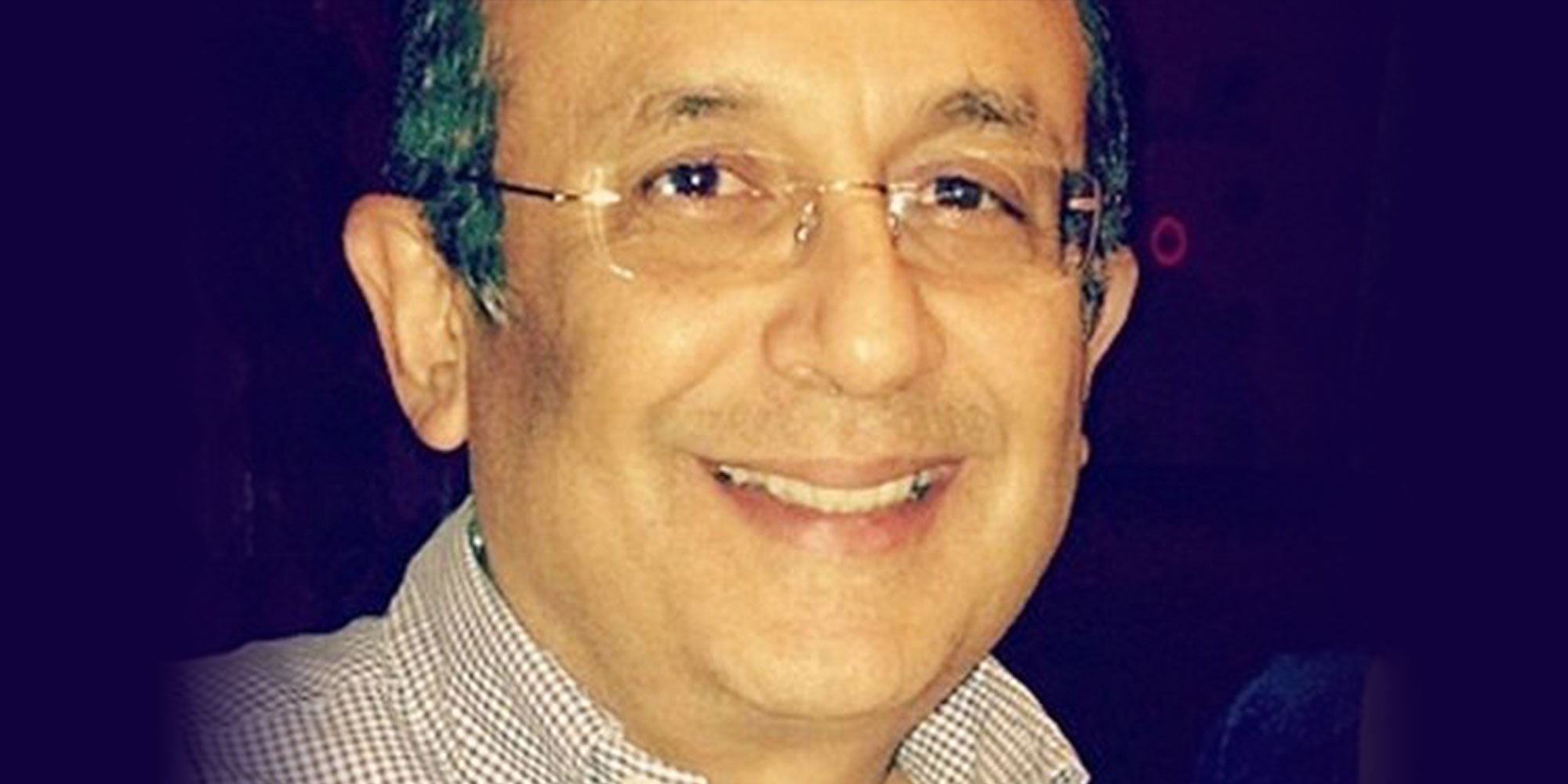 The General Dental Council’s Professional Conduct Committee’s (PCC) hearing concerning the Fitness to Practise of Nottinghamshire dentist Desmond D’Mello and dental nurse Caroline Surgey is due to start on 8 August 2016.  More than 4,526 people came forward in largest recall in NHS history after Mr D’Mello was secretly filmed failing to wash his hands or change equipment at his former practice

The charges in full against Mr D’Mello allege that in June 2014, he failed to maintain adequate infection control by not wearing gloves, failing to change gloves between patients and other related hygiene issues. It is also alleged that Mr D’Mello managed patients in an inadequate manner, including the way in which he issued prescriptions. Ms Surgey is also facing charges relating to infection control. The case is expected to conclude by 2 September 2016 and, as the result of an Order made by the PCC, the identities of two of the witnesses in the proceedings will not be revealed during the course of the hearing.

Further details can be found at www.gdc-uk.org.