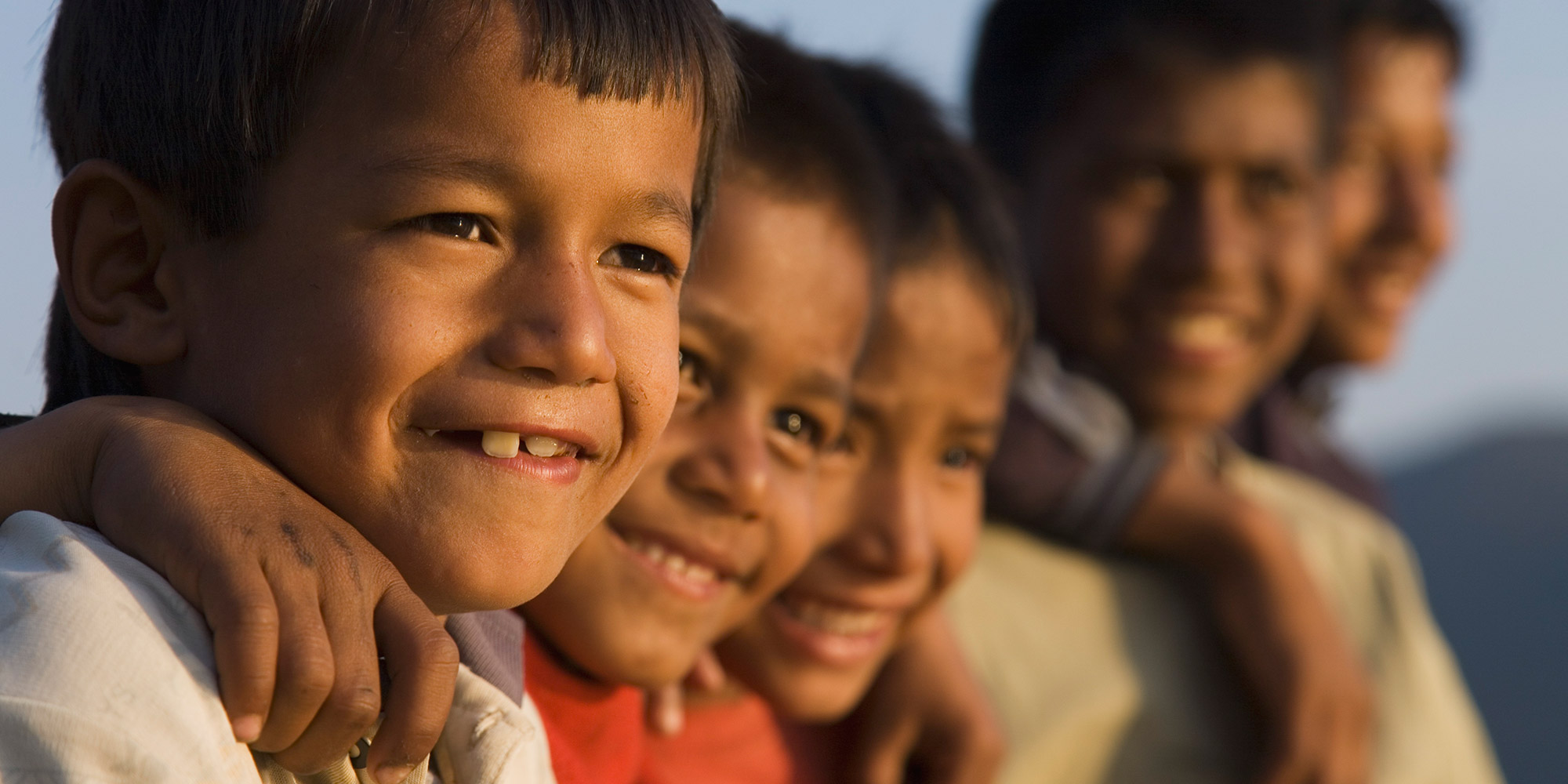 A team of volunteer dentists, therapists and hygienists and nurses spent two weeks in Nepal treating people whose access to dentistry is very limited.  The team travelled into the jungle region of Chitwan where they ran clinics at the Health and Development Society of Nepal. In addition to providing emergency and preventive dental treatments, the volunteers gave oral health education advice. They also offered teeth screening to pupils at a local school and learned more about a toothbrushing programme that encourages children to brush their teeth in class. Dentaid is hoping to fund similar programmes at other Nepalese schools.

In Pokhara, the Dentaid team visited a centre for children who had been rescued from life on the streets. The team provided dental care for the young residents who were being given the chance to learn valuable life skills and escape the dangers of being homeless in Nepal’s second largest city.

The team also travelled into Nepal’s mountainous regions where the devastation caused by last year’s earthquake is still evident. They ran a clinic at a hospital that was partially destroyed and dental services had been relocated to a plastic shelter funded by Dentaid. They also went to a school in Syoli Bazar, which was at the epicentre of the earthquake. Some of the children’s family homes were destroyed in the disaster and many of them don’t have school uniform or books. The team applied fissure sealants to protect the children’s teeth and helped those who were suffering dental pain. They also gave oral health advice because despite the poverty many were addicted to sweet, fizzy drinks.

“In the village we found, the only bottled drink we could buy was something packed with sugar – it was easier to get than water,” said Dentaid volunteer and team leader, Simon Crewe. “As well as doing treatments and extractions for those in serious pain we concentrated on trying to prevent people from developing problems in the first place. That is challenging in a country where children are often addicted to sweet drinks by the age of two.”

The team’s final stop was a Tibetan refugee camp – where Dentaid hopes to return on future trips – and the volunteers also had some time to enjoy Nepal’s incredible natural beauty.

It was a very successful trip with a fantastic team of volunteers. We felt it was especially important to go to Nepal following the earthquake. It wasn’t about extracting as many teeth as possible, it was about offering sustainable care that would improve oral health in the areas we visited.

A second team of Dentaid volunteers will be travelling to Nepal in October and the charity has another trip planned for 2017.

To find out more about volunteering in Nepal or other countries with Dentaid, contact info@dentaid.org or call 01794 324249 www.dentaid.org/volunteer