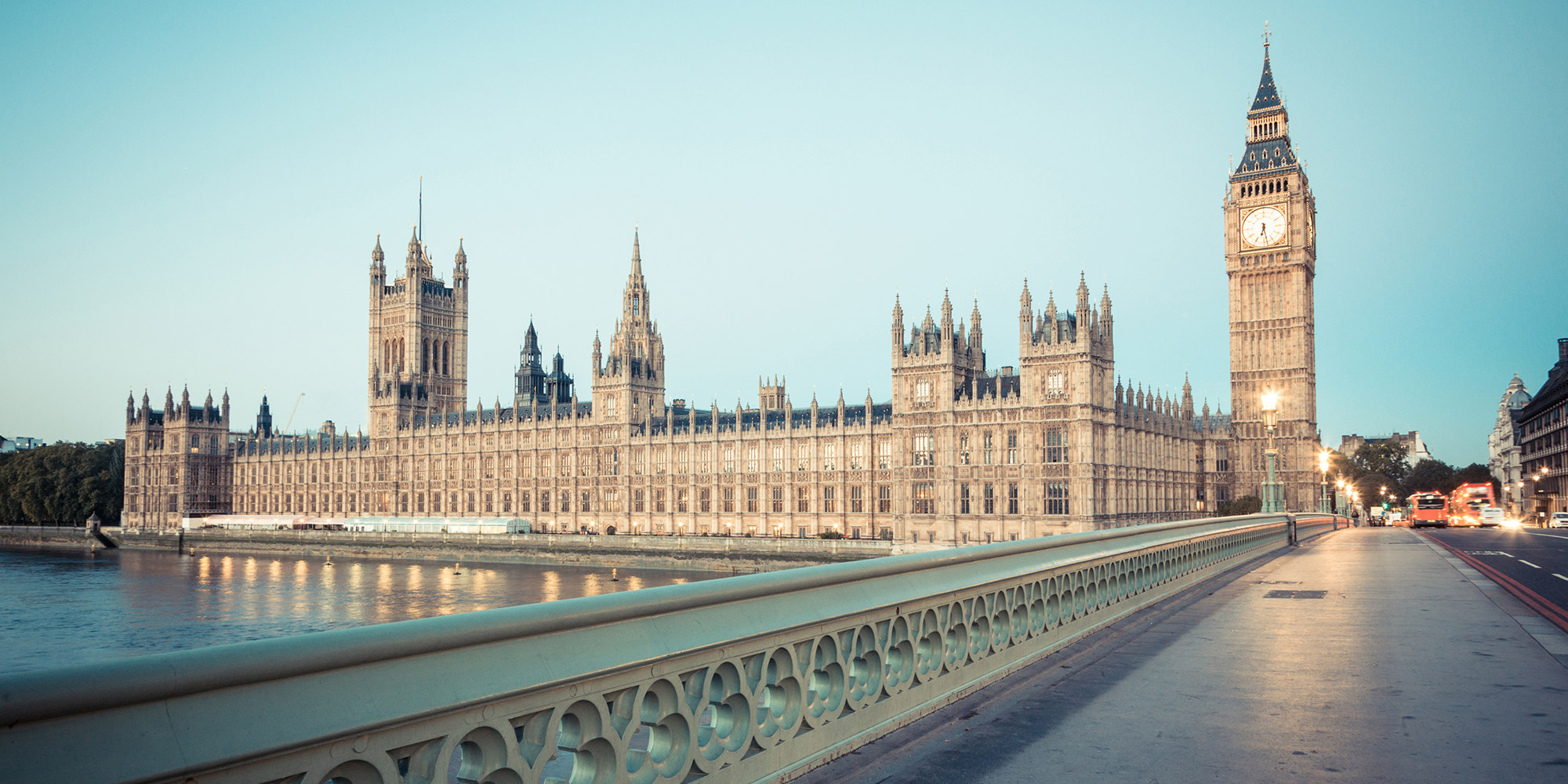 The British Dental Association (BDA) has responded to independent research showing the minimal gains and high costs of government plans to cut NHS bursaries in England.

Funding for the bursary for students in nursing, midwifery and the allied health professions was scrapped in November’s Comprehensive Spending Review. Now new research from London Economics, commissioned by Unison and the NUS, indicates the cut will only generate net savings of £88 million.

Economists estimate it is likely to cause additional staff shortages, and with a ballooning bill for agency staff the plan could end up costing more than it saves in the long term.

It is widely expected doctors and dentists will be next in line to lose the bursary. Dental graduates are already facing an average estimated debt of £60,000 come graduation day, and – with many students choosing dentistry as their second degree – often significantly more.

“The government seems intent on raising the drawbridge to the health professions. Ditching the bursary will yield minimal savings for the treasury, but have a massive impact the next generation of health professionals.

It’s a recipe for shortages, for fewer dentists, doctors and nurses, that risks leaving both patients and taxpayers worse off.

The government can’t cut first, and ask questions later. This bursary has been a lifeline for some students, and Ministers cannot sweep it away without giving proper consideration to the impact this will have on our NHS.”