The history of your dental drill 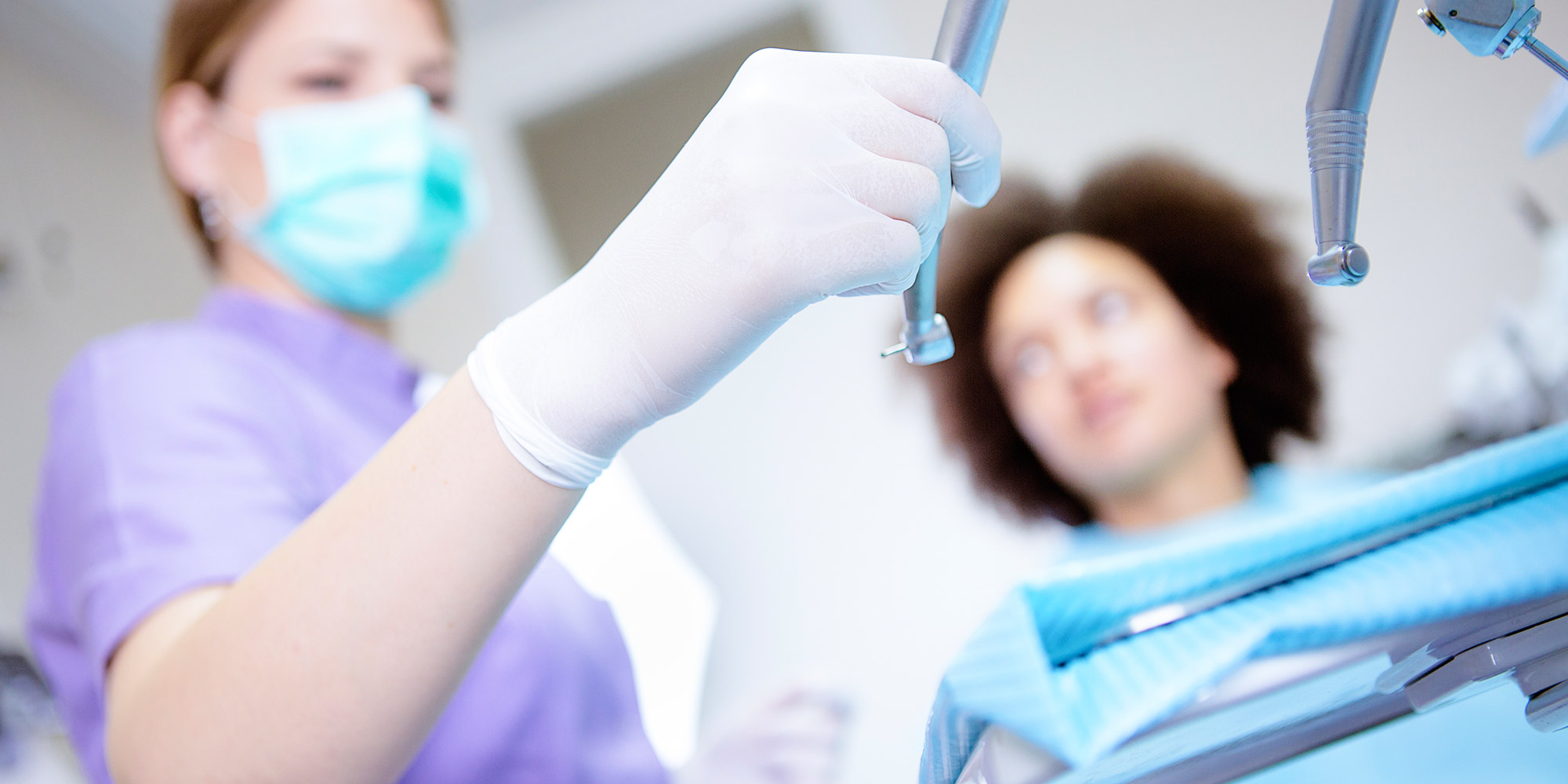 You might not realise it, but the dental drill you use on a daily basis has been 9,000 years in the making.

In 2006, archaeologists in Pakistan discovered a number of teeth dating back to around 7,000 BC, which exhibited distinct signs of drilling. It is thought that expert craftsmen used specifically adapted bow drills to core out infection and decay in their fellows’ teeth.

This was at a time when the world was home to a stable population of around five million people (London alone has a population of approximately 8 million people today), when agriculture had yet to be adopted on a widespread scale, and when pottery was first developed. The fact that people were effectively treating tooth decay with specially-designed tools highlights the historical importance of dentistry to the human race.

Unfortunately, progress in the next several thousand years was slow. With no power source to run better, faster drills, rudimentary tools like the bow saw endured. Variations on similar concepts were introduced, but all suffered from the simple restrictions of being hand-powered and few could achieve better speeds than around 15 rotations per minute (rpm). In most cases, this meant a practitioner would be required to use both hands to operate the drill, making work slow and cumbersome – and relatively painful for the patient, who would not have access to anaesthesia.

This isn’t to say, of course, that dental technology reached a point of stagnation. There are numerous examples of interesting innovations that were developed throughout the medieval and early modern periods to help solve dental issues. You would be forgiven for mistaking some of these tools for implements of torture, but the drive to improve and progress was always present in their design.

It wasn’t until 1864, when a British dentist called George Fellows Harrington invented a clockwork-powered dental drill, that things truly started to change. This dental drill, called the Erado (from the Latin: I scrape out), was significantly faster than previous drills, but was insufferably noisy and, presumably, required winding up regularly. Nevertheless, it was the first example of a mechanised dental handpiece that allowed for continuous rotation and would prove to be the progenitor of many subsequent innovations.

The first of which appeared just four years later in 1868, when American dentist George F. Green patented a pneumatic dental drill powered by a pedal-operated bellows. This was closely followed by the 1871 pedal-powered drill from James B. Morrison. Both of these devices could achieve unprecedented rpm, but obviously required a practitioner (or unlucky assistant, perhaps) to continually pedal to keep them working.

Hot on the heels of his previous success, Green then developed and patented the first ever electric dental drill in 1875, which represented a true revolution in the profession. Not only could an electric drill reach high speeds, it could maintain them indefinitely. For the first time this allowed for continuous treatment and it lay the foundation for the modern working technique that the majority of dental professionals have adopted today. By 1914, electric dental drills could reach speeds of up to 3,000 rpm – and this was doubled by the 1950s, when the first air turbine drills were introduced into practices.

This new design, driven by compressed air, was first created by a New Zealander called John Patrick Walsh, who began developing on the idea after working with a commercial-use air grinder. It didn’t take long for air turbine drills to gain popularity around the world and several different manufacturers in the US and Britain began shipping their own models by the end of the 1960s.

The same basic design is still very much in use today – albeit, modern handpieces operate at distinctly higher speeds, up to approximately 400,000 rpm. They have also been designed to increase usability and ergonomic appeal and are made from more reliable materials to ensure the highest levels of comfort and safety. Indeed, they are the real mainstay of a dental surgery and are indispensable to practitioners on a day-to-day basis. This is why it is so important that dental drills are effectively maintained. Since they are so integral to general, everyday dentistry, any malfunctions can cause delays and cost money – not to mention the risk they can cause to a patient’s safety. Should a dental drill break inside a patient’s mouth, the damage caused could be catastrophic.

Therefore, it is imperative to find and work with an exemplary repair and maintenance service that you can trust to quickly and reliably fix your handpieces in the event something should go wrong. Quintess Denta can provide that service – and much more, including offering helpful maintenance and money-saving tips. What’s more, the company works with every brand on the UK market and always ensures that nothing but the highest quality components are used for repairs.

The dental drill has been around for thousands of years. Make sure yours lasts longer by getting repair and maintenance support from the experts.