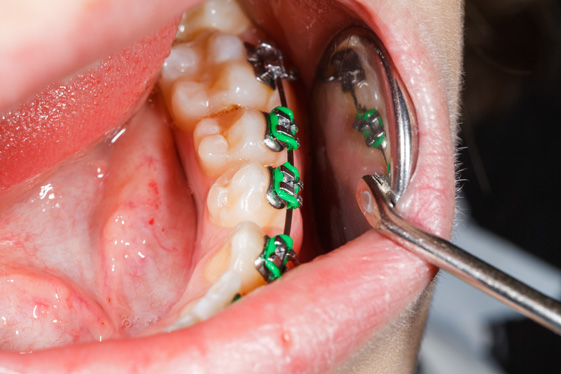 A legal challenge by the BDA over concerns about the procurement of £1/2 billion orthodontic services in the south of England has been suspended while NHS England undertakes preparatory work for the procurement of such services. The services procured will commence after March 2019.

In the interim, NHS England has announced that existing providers, whose orthodontic contracts were due to expire next spring, will have their contracts extended until March 2019.

The preparatory work that NHS England South is undertaking before progressing to procurement includes needs assessments, impact assessments, public consultation and engagement with the profession.

NHS England South will run a series of evening events in October and November for all providers who are interested in delivering NHS orthodontic services. Dentists who want to attend these events should email: scwcsu.orthosouth@nhs.net

The BDA launched legal proceedings in March against the NHS England South procurement, and in the meantime commissioners in Cheshire and Merseyside suspended their orthodontic procurement, which was also based on a similar procurement approach.

“We hope the extra time that bidders have to apply for a new contract will increase their prospects of success and at least provide existing contract holders and their patients with some certainty in the interim.

“The final outcome of this legal challenge is uncertain and legal proceedings are on hold until at least the end of the year. The BDA remains determined to stand up for members and to ensure that they are all treated fairly.”

The BDA urges members who are interested in bidding for an orthodontic contract to use this time to input into the engagement process and to convey any concerns they have about the procurement process to NHS England.