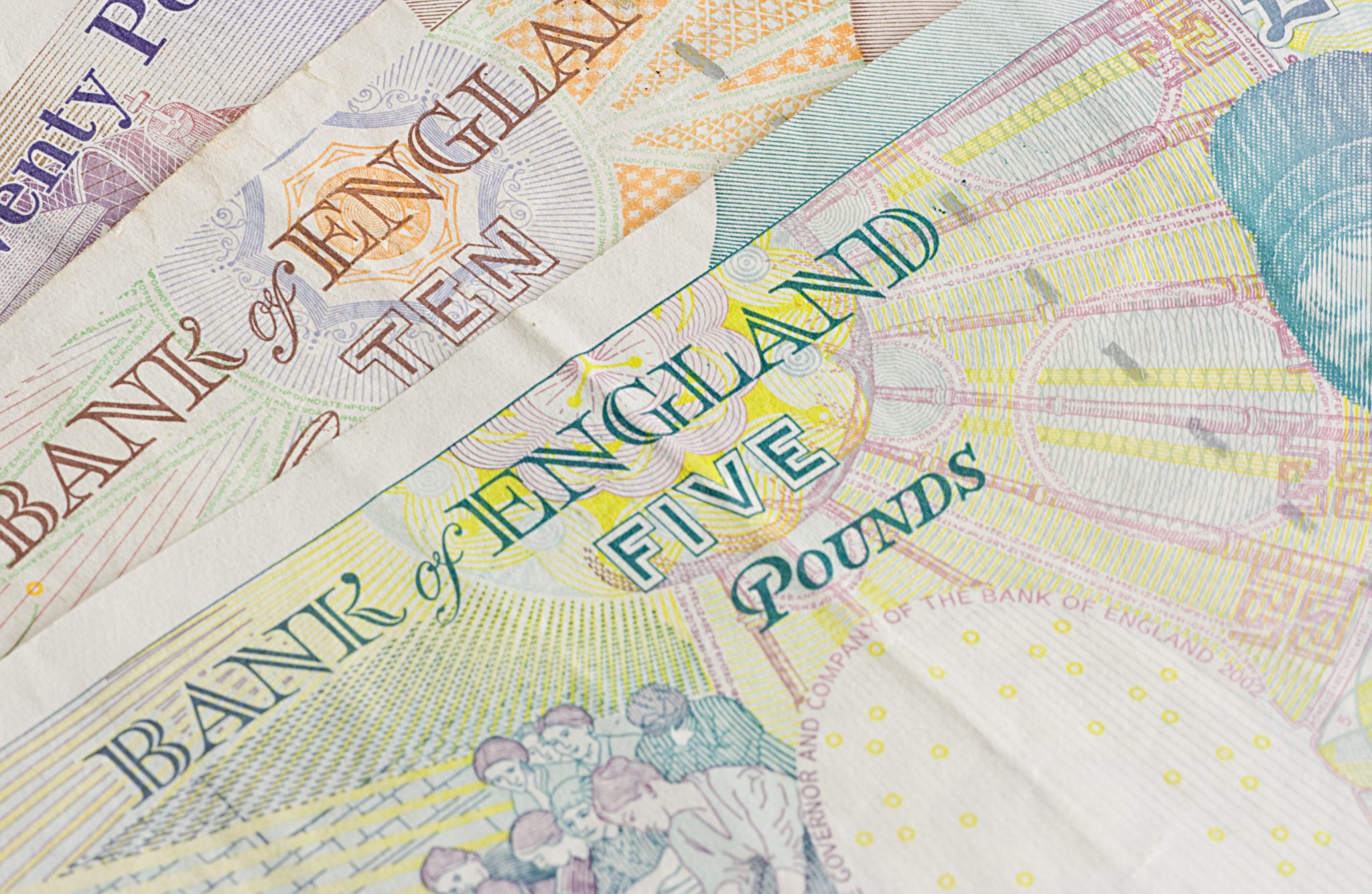 The British Dental Association (BDA) has challenged the General Dental Council (GDC) to explain its failure to reduce registration fees levels for 2018, which remain unchanged at £890 – the highest cost of any UK health regulator.

The Council agreed a budget, which was not shared in advance, and the Annual Retention Fee (ARF)  levels at last week’s Council meeting. The BDA had already demanded clarity from GDC chair Bill Moyes after noting the ARF for dentists was listed for 2018 at the same level on the regulator’s website ahead of the gathering, while public papers also outlined an ambitious and seemingly uncosted Business Plan.

The BDA has now expressed its alarm that the decision for fee levels to remain at the current level was made secretly, with no formal announcement and no discussion with the profession. The budget paper, made available after the meeting and citing a number of savings and underspends against 2017 forecasts, refers to many ‘uncertainties’ for 2018, including a potential reduction in registration numbers and the costs of implementing projects linked to Shifting the Balance.

In its response to that consultation earlier in the year, the BDA highlighted its concerns that some of the proposals would be costly and that a reduction in the ARF and a focus on core aspects of regulation were paramount to ensure a rise in confidence in the regulator. Yet the GDC has not found it necessary to gauge further views on its budget plans for next year from the profession. The BDA has argued that keeping the fee at the extortionate level of £890 can only be seen as a money-grab.

Given projected complaint levels have not materialised, the BDA has repeatedly demanded that the fee be reduced. Increases in complaints were cited for the fee rise in 2014, in a consultation process that was deemed unlawful in the High Court. The Association has long criticised both the regulator’s designs to expand its remit beyond its statutory duties, and its preference for holding excessive financial reserves which, for 2017, are expected to reach around £6m and forecast to be over £7m in 2019.

The GDC’s finance report including figures to June 2017 showed the regulator was running a surplus of £3.9 million above budget.

BDA Chair Mick Armstrong said:
“As long as the ARF level stays unchanged it will remain the clearest illustration of the GDC’s failure to deliver on needed reforms. Our regulator will struggle to regain the confidence of this profession as long as it seems more concerned with funding pet projects than improving the efficiency or effectiveness of its statutory functions.

“The rationale for the ARF hike was a projected rise in complaint levels and Fitness to Practise cases which have not materialised. The GDC has used registration fees to improve Fitness to Practise processes, some of which have already borne fruit and demonstrably reduced costs. Registrants now have a right to know what their fees are paying for.
“Yes, we expect the GDC to take reasonable and proportionate steps to manage its finances as Britain prepares to depart from the European Union. But not to repay the profession the ‘caution’ rating from last year when admitting that the expected reduction in registrants has not taken place is not acceptable, especially while it maintains the most extortionate fee levels of any UK health regulator.
“We have already been asked to pick up the tab for the GDC’s financial mismanagement. In 2018 dentists should not be expected to subsidise our regulator’s fondness for mission creep or its obsession with holding vast and unnecessary reserves of our money.”