House of Commons joins the fray 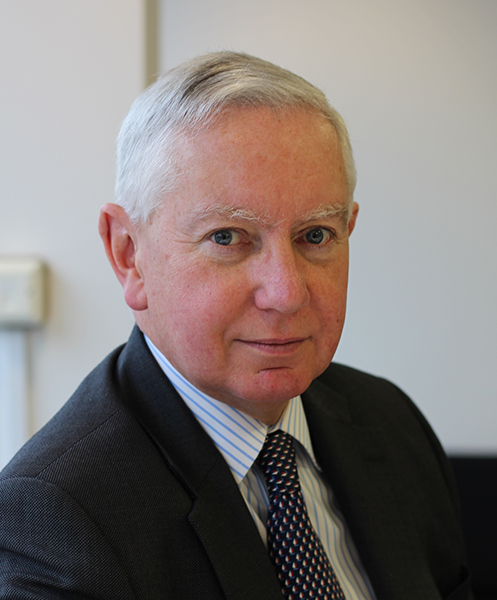 Issues surrounding children’s oral health remain as prevalent as ever despite the profession’s continuous efforts to tackle the various underlying problems. Up until recently, the profession’s voice has felt, at times, like a whisper in the wind, but the message has finally been heard by the powers that be in government.

In a highly anticipated and long overdue debate held by the House of Commons on 31st October 2017, Parliament acknowledged the importance of children’s oral health, with a number of MPs taking to the floor to voice their opinion and share their experiences of dental decay in their constituencies. The debate, chaired by Peter Bone, the Member of Parliament for Wellingborough, covered a range of pertinent topics and key issues. The most important of these were regional and social disparities, the impact of children’s oral health on the NHS (as well as their wider health and wellbeing), sugar consumption, access to dentistry, and issues surrounding current dental contracts. There can be no doubt that the call for action has been recognised by the government, and the outcome of the debate in many ways has been extremely positive.

A number of MPs, including Steve McCabe of Birmingham, Selly Oak who secured the debate, acknowledged that more must be done to address the problems. This begins with getting children to brush their teeth twice daily as recommended; ensuring they see a dentist regularly from a young age; and reducing the amount of sugar that children consume. Many agreed that a government-led nationwide education programme for young children and their parents would be a step in the right direction, as would changes to dental contracts to include a greater focus on preventive dentistry.

A number of other suggestions were made, including the pursuit of “teaspoon labelling” on the front of high-sugar products, improvements to fluoride programmes and the removal of sugary drinks and products from sports, education and health settings. Erewash MP Maggie Throup declared that the sugar levy is only a drop in the ocean and argued that more must also be done to limit price promotions on high-sugar products by working with retailers.

Altogether, it is clear to see that the debate provided much food for thought for participating MPs. Hopefully in time this will kick-start a broader range of government-led initiatives and at the very least strengthen collaboration between Parliament and the dental profession. As has been the case all along, only by working together can we hope to prevent dental decay and put a stop to the growing number of tooth extractions in hospitals. Oral health education, public awareness and access to children’s dental services will play a key role in this moving forward, and as the government has recognised, schemes such as Teeth Team supported by Simplyhealth, Starting Well and Dental Check by One should be used as a basis for action. Indeed, the foundations are already in place to make a difference, why not simply scale-up so that the results are more widespread.

There is a particular need for initiatives like the British Society of Paediatric Dentistry’s ‘Dental Check by One’ to be made a priority, because if access to care and workforce issues continue to affect dentistry, the profession needs to be doing all it can now to ensure that children get the best start possible. Hopefully this will in turn facilitate the on-going maintenance of children’s oral health, and allow the greater use of preventive treatments by dental hygienists and dental therapists in place of extractions by dentists. After all, it is widely recognised that the effective implementation of skills mix in the dental practice promotes the delivery of quality patient care, so why not maximise dental professionals’ scope of practice to the advantage of children’s oral health?

How Brexit and dentistry’s ongoing struggles with recruitment will affect plans to roll out potential programmes and move forward with schemes that tackle problems like sugar consumption and access to care, is not yet clear. However, there can be no doubt that a mutual collaboration between independent practices, corporates, local commissioners and central government will be the key to devising a pragmatic and achievable multi-layer solution. This will not only help to tackle children’s oral health, but also the wider issues that surround dentistry and restrict the provision of preventive treatments and use of skills mix. Certainly, there’s a lot to be taken away from Parliament’s debate, let’s hope that the momentum continues.

For more information about the ADG visit www.dentalgroups.co.uk