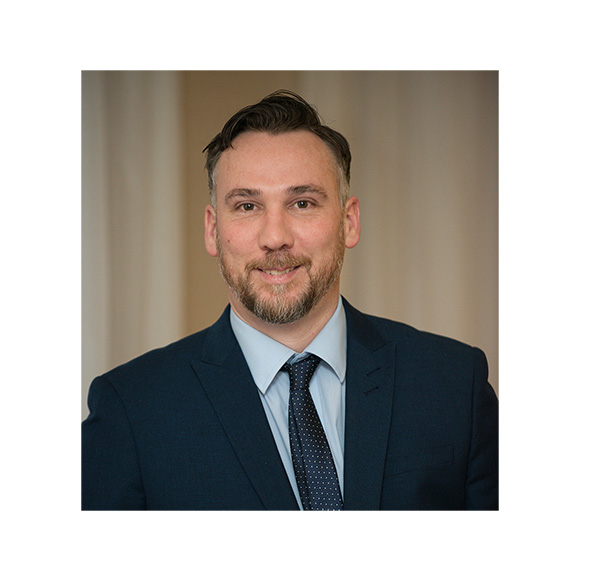 As a particularly nasty strain of flu threatens the UK, make sure you’re prepared!

‘Tis the season for flu right now and you will likely be encountering the nuisances of no-shows and last minute cancellations. While these reduce efficiency of the dental surgery, the annual bout of nationwide influenza is completely out of our control.

However, this year’s influenza warning comes with extra caution following the worst flu outbreak for 50 years in Australia. Many in the healthcare sector are concerned that the deadly strain is currently on its way to the UK.

Every year, winter brings with it the cold and flu viruses, with thousands of people being affected throughout the UK. Under normal circumstances, influenza is not life-threatening and most people can treat themselves at home by getting plenty of sleep, staying warm, drinking lots of water and taking mild over-the-counter painkillers to lower their temperature and ease the aches and pains.

There are different strains of influenza that can circulate and they are split into three categories – A, B and C. Influenzas A and B are responsible for the annual flu season, while type C symptoms are far less severe.

There are very serious fears right now that an outbreak of the Influenza H3N2 strain is about to hit the UK, which is a category A. The strain has reportedly been responsible for the worst outbreak of flu in Australia in a long time, where more than 195,300 cases were confirmed by the beginning of September (the end of their winter season) – almost two-and-a-half times more than in 2016.[1] At time of writing, 417 influenza-related deaths had been reported to the National Notifiable Diseases Surveillance System, 87% of which, were the result of influenza A. Notification rates were also highest in adults aged 80 years or older, with the second most common age group being children of 5 to 9 years.

This particular strain is believed to be similar to that which circulated the UK in the winter of 2014/15, which caused chaos among the population and led to a significant number of fatalities. Experts are warning that the H3N2 strain could pose the same threat to humanity as the Hong Kong flu pandemic of 1968, which killed a devastating one million people worldwide.

Some scientists have also raised concerns that this year’s vaccine might not be effective against the H3N2 strain. Made by World Health Organisation in March, based on the influenza strains their scientists expected to circulate this year, the vaccine given out from September may not match the H3N2 strain and could therefore leave the population vulnerable to the virus. The consequence of this could spell trouble for the already stretched NHS, with the possibility of elective treatments being postponed as Trusts attempt to deal with the huge scale flu outbreak currently expected.

What can we do?

Most adults can pass on the virus from one day before symptoms develop (which is typically one to four days after the virus enters the body) until 5-7 days after becoming sick, but children may be contagious for longer. As such, seemingly healthy patients may unwittingly visit the dental practice while infected, increasing the risk of virus transmission to both staff and other patients. It’s therefore important that you highlight the risks associated with flu season so that people are aware of the dangers. They should be reminded and encouraged to wash their hands regularly and stay at home if they suspect that they have the virus, or if they have recently been in contact with someone who developed flu. Patient information leaflets, emails and a section on the website are all good communication techniques.

Stop the virus in its tracks

Flu is transmitted via droplets propelled into the air when a contaminated person coughs or sneezes and the resulting droplets land in someone’s mouth or nose, or are inhaled into the lungs. It is also possible to contract the virus by touching a surface or object that is contaminated with similar droplets and then touch the mouth or nose. You should therefore make tissues and hand santiser available in the waiting room to help prevent virus paticles from spreading. It’s also essential to use disinfectants and cleaners you can trust to eliminate viruses from inanimate surfaces and objects. The Steri-7 Xtra range of products from Initial Medical deactivate 99.9999% of pathogens, including influenza A and various other viruses, infections, fungi, spores and yeasts. Non-toxic and non-irritant, the high level surface disinfectants feature ‘Reactive Barrier Technology’ that offers protection for up to 72 hours after application.

By taking these two simple steps, you can do your bit to help prevent the widespread transmission of the so-called ‘Aussie-flu’ this winter. Influenza is nothing new and we should be on guard every winter season to help protect vulnerable people from the impact of the virus. As it seems that the threat could be greater than normal this year, continued diligence and patient education are more vital than ever.