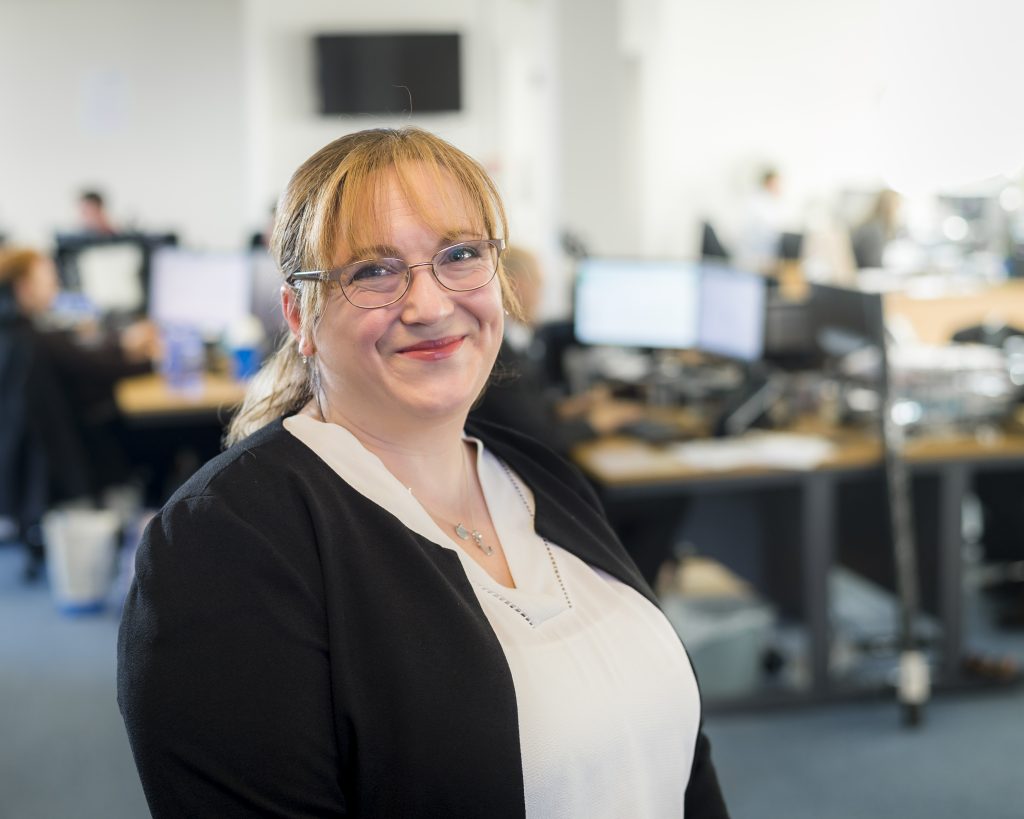 Practice Sales Director of Dental Elite, Leah Turner, examines the impact of large corporates selling their underperforming practices on goodwill, and the rest of the market.

Over the past 18 months or so, we’ve seen some of the profession’s biggest corporates take a back seat in acquisitions, with many also closing the doors on those practices that have been worst affected by severe underperformance. The reason being that it’s simply not been viable for these businesses to meet their UDA targets – largely due to recruitment issues and an undersupply of dentists. So rather than managing them back into profitability, the general course of action has been to cut their losses and move on.

Where underperformance is an issue, but there has been either minimal or no breach notices, contracts have either been or are being sold off rather than given back to the NHS. The problem is because of the circumstances and the risks involved, the goodwill has been significantly reduced, resulting in practices being sold for incredibly discounted prices – in some instances for as little as 10% of turnover.

As shown in the Dental Elite goodwill surveys, the problem is worse across the North-East and North-West where goodwill values have continued to fall since 2017 due mostly to increasing recruitment difficulties. Indeed, according to last year’s results, the percentage of turnover was 186.88% for practices in the North-West and 197.21% in the North-East and Yorkshire, whereas this year the average was 174.41% across the North.

This has had a significant impact on buying trends in these areas, with a shift away from other groups and corporates who are also experiencing problems with recruitment and underperformance, to individual buyers who have the view that they can do the work themselves and turn the practice around. The main reason being that although there are more problems with underperforming practices, they are far more affordable than those that are meeting their UDA targets, which are selling for a lot more money. In other words, individuals have worked out that this is a good way to get on the property ladder for less – even if it means more time and effort on their part.

Fortunately, local area teams (LATs) have been relatively supportive of these buyers, as the UDA contracts that are being taken over are usually quite significant in size. They would rather contracts stay as they are and offer support to help the new owner meet the target rather than try and clasp the money back.

Of course it’s not just buyers that have been affected by corporates offloading practices. Vendors too are feeling the ripple effect, and it’s all because values of dental practices have become distorted. Quite simply, buyers can no longer see the true worth of these businesses and don’t want to pay the asking price – even for those practices that are performing well and meeting their UDA targets. This has created a bubble in certain geographical areas leading to some practices staying unsold for longer. The problem with that, of course, is that once a practice has been on the market for a while, buyers begin to question if there’s something wrong with it and are more likely to try to negotiate a lower price. So either vendors have to accept a loss in value through absolutely no fault of their own, or come off the market putting them back to square one.

Luckily, this current state of affairs is likely to be short lived, as there’s only a finite amount of practices that are being sold by these corporates. Once these practices have gone, the market should begin to stabilise itself and values should bounce back. For this reason, we are currently advising buyers from affected areas to hold off from selling until the market has recovered, otherwise they run the risk of accepting less money than what their practice is worth.

If you’re thinking of selling your practice but unsure if you will be affected by these corporate trends, get in touch with Dental Elite who will be able to advise you on what’s happening in your area and when the best time to market would be. It may be that you need to hold off from selling at this current time – if that’s the case, rest assured that Dental Elite will tell you, as the team will always strive to get the best deal possible for you. Equally, if you’d like to find out more about the impact of corporates’ behaviours on goodwill values, contact us for more information today.