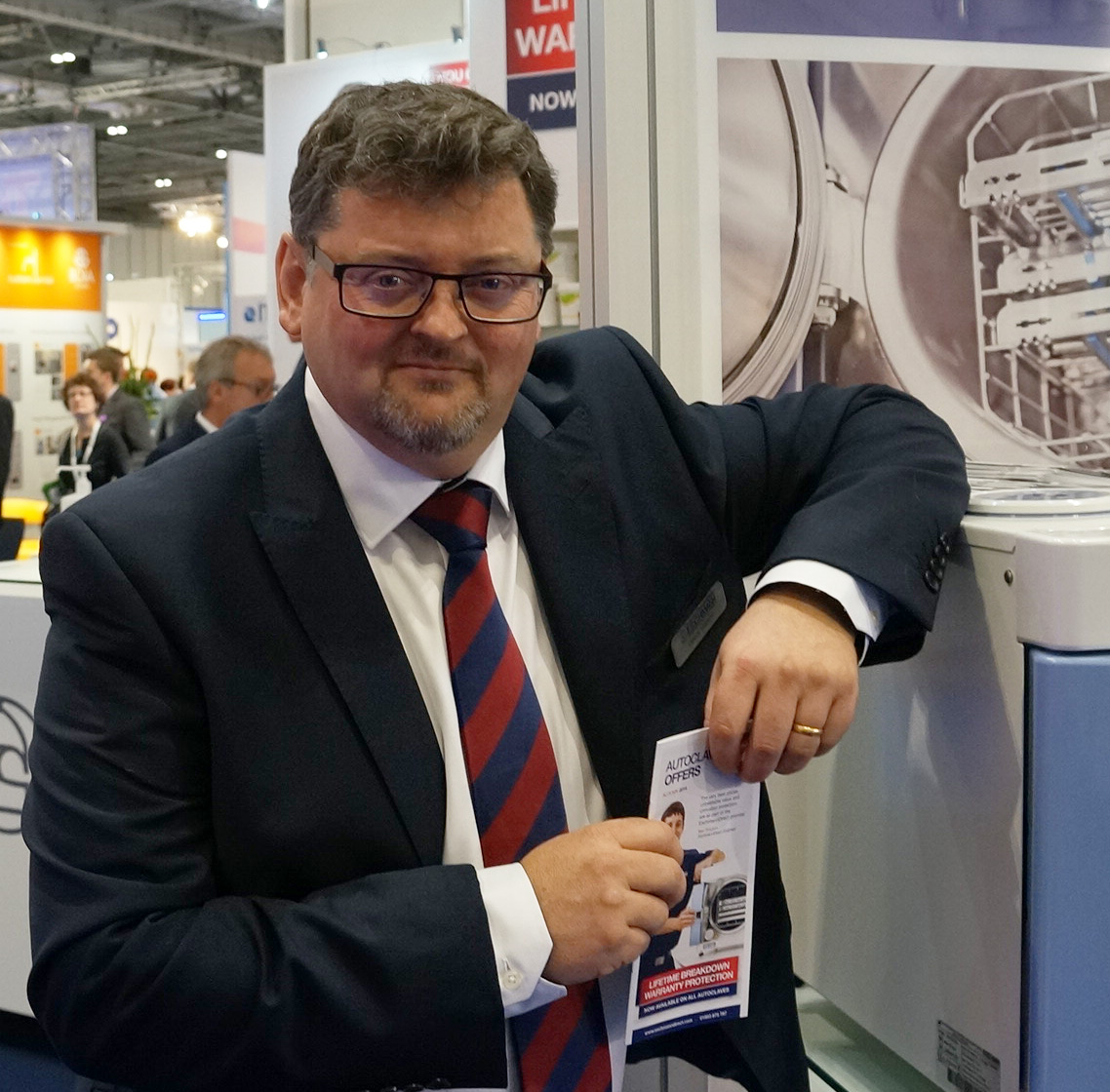 Marketing Manager of EschmannDirect, David Gibson, explores the risk of blood-borne viruses in the dental practice.

Dental practices are used to being in the limelight when it comes to oral health education and promotion, but it’s not too often that it’s because of a serious cross contamination risk regarding blood-borne viruses. After all, the profession is so heavily regulated an infection control violation couldn’t possibly happen, right? Unfortunately, this does not seem to be the case, and only recently there was an incident in Sydney, Australia where Dr James Pok-Yan Ng was suspended for poor practice and endangering patients.[i]

The investigation began after a complaint was made to the Dental Council of New South Wales, and has since resulted in a blanket warning to any patient treated over the past 35 years by the Haberfield dentist to get tested for Hepatitis B, Hepatitis C and the humanimmunodeficiency virus (HIV). This unfortunate story serves as a stark reminder that cross-contamination can, and still does occur in the professional dental setting. It is also a warning to dentists that if the appropriate standards are not maintained then legal action will be taken and patients will be at risk.

Now, as a dentist working in the UK you are no doubt aware of this, and are likely well versed in what’s expected from you with regards to infection control. That being said, it cannot be stressed enough that if you drop the ball – even if it’s only once – there can be serious ramifications for everyone involved. Perhaps the biggest example of how not to practice is the case of Nottingham dentist Desmond D’Mello, who back in 2014 sparked the biggest patient recall in NHS history. More than 22,000 of his patients who had been treated over a 32-year period were recalled to check for blood-borne viruses after a whistle-blower reported him for breaching infection control standards.

Incidentally, of the estimated 6,000 who opted for testing, five were found to have Hepatitis C. While there is no way of identifying if transmission occurred during dental treatment or as a result of a separate incident and cannot be linked to D’Mello, there can be no doubt that these patients were put at serious risk. It was for that reason that he was found guilty of more than 50 allegations made against him, and why his story is regarded as one of the worst breaches of infection control in modern British dentistry.

You may also be familiar with the case of Mark Wyn Roberts from Cardiff, who was suspended in 2015 over claims that he may have exposed as many as 3,000 patients to a number of blood-borne viruses.[ii]As well as reusing a variety of instruments and consumables that should have been disposed of after one use, Roberts was found to have instructed staff to use tap water rather than distilled water, taken clinical waste home, and used a syringe without sterilising it first. This goes to show that despite regulation and the prospect of severe ramifications, there are still dentists practicing unsafely and unlawfully.

The Care Quality Commission’s (CQC) reports tell a similar story. One quick look at the published data online of inspected dental services and you can see that some practices are failing to meet the expected standards of infection prevention and control. This is supported by research from late 2016 that found that of the 11,000 or so dental practices inspected between April 2015 and November 2016, 10 per cent failed their CQC inspection, with infection control shown to be one of the most common problems.[iii]

This tells us that there is still a long way to go in reducing the risk of blood-borne viruses in the dental practice and perfecting infection control practices. Thus, as well as providing immunisation for the whole dental team and implementing a robust sharps protocol, practices must do more to ensure that policies and procedures are carried out to the letter in line with HTM 01-05 guidelines. That may include more rigorous monitoring of staff, more frequent and in-depth training, stricter adherence to guidance, or in some instances introduction of high-performance decontamination equipment, such as the Little Sister range from leading specialist, Eschmann.

Ultimately, you are never going to be able to completely eradicate the risk of a blood-borne virus in your practice, but with the right approach and adherence to the rules you can ensure that your name doesn’t make the headlines – at least for the wrong reasons anyway!

[i]Daily Mail Online: Patients treated by a now-suspended Sydney dentist are being urged to get tested for hepatitis and HIV after his practice was found to be filthy. Published 8 August 2018. Accessed online 6 September 2018 at http://www.dailymail.co.uk/news/article-6037615/Patients-treated-dodgy-Sydney-dentist-urged-tested-hepatitis-HIV.html