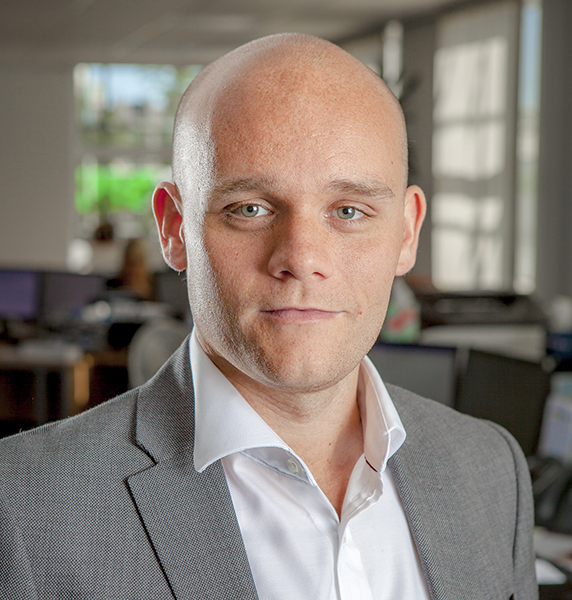 Despite its dominance in the headlines over the past few months, progress with regards to Brexit has actually been non-existent. With a group of MPs who can’t agree on anything and a looming deadline, we seem to be in much the same situation as we were when Article 50 was triggered – surrounded by confusion and uncertainty.

The main event to have occurred of late was the rejection of May’s proposed EU deal, which she lost by 230 votes. This made history in itself as the heaviest parliamentary defeat of any British Prime Minister since 1924. After surviving a vote of no confidence in the government, May was tasked with creating and sharing her Plan B, for which she held cross-party talks in an attempt to find a consensus deal that would be approved by parliament.

When the time came, Plan B was not all that different to Plan A. May offered to forget the £65 fee for EU citizens wishing to remain in Britain as an attempt to appease the EU (though initial comments from EU officials reported in the media suggest this has done little to open any doors to further negotiations). That was essentially the only real change from Plan A. The Northern Irish backstop remains a sticking point and May advised that she would continue talks with MPs to find a solution. Despite widespread disappointment in Plan B so far, it will be voted on in the House of Commons on Tuesday 29thJanuary.

What does all this mean for dentistry?

With no decisions or agreements made, we still don’t know to what extent the dental profession will be affected.

Recruitment remains a particular concern. We have already heard reports of dental practices and corporates receiving fewer applications from EU nationals wishing to work in the UK. We can all appreciate the potential consequences of this becoming a bigger issue in the near future. Approximately 17% of dentists registered with the GDC are from the EU – they are estimated to deliver around 22% of NHS dentistry, with this number significantly higher in certain pockets of the UK. As much as 60% of the workforce in some corporates and groups is believed to be from the EU. Providers will therefore struggle to meet the demand for dental services in their communities if they don’t have access to a steady stream of new European professionals.

Having spoken to some of the corporates in the country, many think that a lot of the damage has already been done. Many EU professionals are unwilling to risk coming to the UK in case a hard Brexit or no deal make staying here impossible for them. In the event of a no deal, there are other risks to contemplate. While it is unlikely, there is the potential for the GDC to no longer recognise EU qualifications, making the transition from Europe to the UK even more troublesome for individuals. The uncertainty of it all is already keeping some people away but the reality may be worse depending on the outcome in March.

This indecision and doubt is also affecting other areas of dentistry. For example, fluctuations in the strength of the pound are influencing the cost of products made in Europe, as well as those sourced from the Asian basin. This, coupled with rising national living wages, could make recruitment of auxiliary staff more complicated too. Higher outgoings could have a major impact on practice profits and goodwill values.

The best case scenario of Brexit would be for politicians to find common ground and broker a deal that enables sustained trading between the UK and EU, with seamless transition regulations for appropriate goods and services. While many would praise stricter immigration laws, it seems that the dental profession would largely welcome exemptions that allow EU professionals to continue working in the UK. How close we get to that remains to be seen.

For now, the best defence is probably to get your practice into the strongest position possible. Improving efficiencies within the business, while marketing to attract new patients and creating the best possible working environment for staff all remain crucial – both now and in the future, regardless of the Brexit outcome.

It’s important to remember that a lot of people out there claim to be Brexit ‘experts’ but in reality, there can be no experts on the topic. We have not experienced such a situation before and therefore no one has historical evidence to support their claims. Their guidance is their opinion and their perspective. Only time will tell how Brexit plays out for us all.

Luke Moore is one of the Foundersand Directorsof Dental Elite and has overseen well in excess of 750 practice sales and valuations. With over 11 years working in the dental industry, Luke has extensive knowledge in both dental practice transfersand recruitment and understands the complexities of NHS and Private practices.