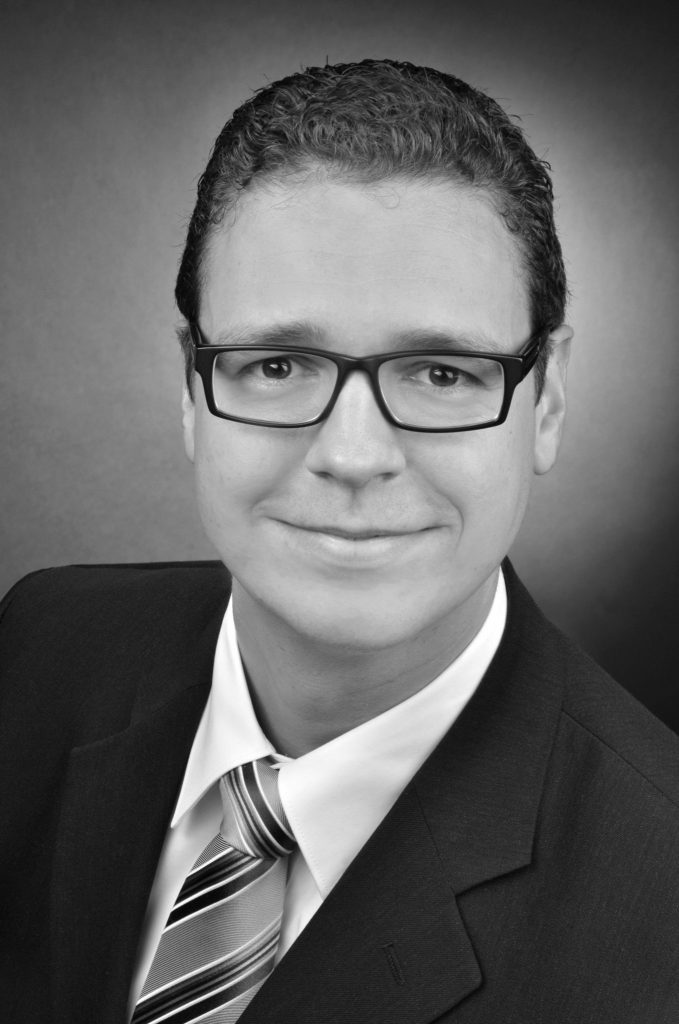 Many people enjoy a cool glass of sauvignon in the summer, soothing beer by the pub fire as the leaves turn red, or mulled wine with Granny’s homemade mince pies at Christmas. Alcohol has become such an important part of British culture that the opportunity to consume it is not often shot down – as many party-goers can attest to on a Friday or Saturday night. In fact, Britain has developed such a strong love affair with alcohol that some people now have impromptu daytime drinking down to a tee. However, experts argue that our boozy bad habits may be going too far, so much so that Public Health England (PHE) and the Drinkaware Trust are advising middle-aged drinkers to have more alcohol-free days a week.

This campaign follows a YouGov poll, which found that one in five adults in the UK are now drinking above the low-risk drinking guidelines. Even more worryingly, over two thirds of these individuals say they would find cutting down on their drinking harder to do than other lifestyle changes such as improving their diet, increasing their level of exercise, or reducing tobacco consumption if they smoke.[i]According to PHE, the more alcohol people drink, the greater their risk of developing multiple life-limiting health conditions such as high blood pressure and heart disease, as well as several types of cancer. Regular drinking can also increase the amount of calories consumed, thereby contributing to weight gain and obesity.

Some researchers believe that an individual can reduce their alcohol consumption through easy-to-adopt measures, which can be put into practice immediately. For example, having one or two alcohol-free days each week is a good step towards minimising alcohol intake. However, while some have been prompted to pursue alcohol-free lifestyles – following growing awareness of the substance’s negative side effects – there are equally as many Britons supporting the idea that red wine has “unexpected health benefits”, and aspire to the glamorous champagne living of their favourite celebrities.

This is a worrying trend considering alcohol-specific death rates are higher than what had been observed over a decade ago.[ii]The fact is, Britain’s relationship with alcohol has been somewhat complicated in the last few years. Binge drinking remains prevalent, for example, particularly among younger people. They are more inclined to consume higher amounts of alcohol before they leave for a night out, which can save on the cost of drinks at bars, pubs, and clubs. The bad habit of binge drinking is only further exacerbated by cheap alcohol, which is readily available from supermarkets and off licence shops, making it even easier for people to consume large quantities in one sitting.

Furthermore, the boom in casual dining means that where, what and how an individual consumes alcohol has changed dramatically. Pubs are still a haven for social drinking, but entertainment centres readily serve alcohol for an individual’s convenience. Running out of booze for dinner guests has also become a thing of the past, as online ordering gives people the ability to have drinks delivered straight to their door by the likes of Deliveroo. Evidently, the power to purchase and consume alcohol as and when a person wants rests firmly in their hands, but whether people have the capability to self manage their drinking behaviour remains to be seen.

It’s no secret that alcohol is often used as a way of coping with mental illnesses such as anxiety, depression, and stress. Drinkaware has found that more than half of adults in the UK rely on alcohol consumption to help them deal with day-to-day pressures.[iii]However, the irony is that the substance itself is a depressant, which, if regularly consumed, interferes with neurotransmitters in the brain. As a result, a person’s control over negative emotions can be detrimentally impacted, which can lead to a vicious cycle of alcohol dependency in extreme cases. In fact, those that experience anxiety or depression are twice as likely to be heavy or problem drinkers.[iv]

Excessive alcohol consumption can not only affect mental wellbeing, but also an individual’s oral health. Some patients may be unaware that just one alcoholic drink a day changes the balance of bacteria in the mouth, which can lead to a range of diseases such as periodontitis, dental caries, and head and neck cancer.[v]Consequently, it is worth reminding patients of the value in limiting their alcohol consumption and following good oral healthcare routines. This involves employing the most reliable dental products and adjuncts, such as the Hydrosonic Ortho toothbrush from leading oral healthcare specialist, Curaprox. This device has been innovatively designed to facilitate gentle but effective cleaning, particularly in hard-to-reach areas of the oral cavity.

The British are notorious for enjoying a drink, but those who consume alcohol to excess can put their general and oral health at risk of serious complications in the future. It is up to each individual to take responsibility for drinking in moderation and practising good habits, which will ensure everyone is able to live long, healthy lives.

In 2008, Dr Christoph Fiolka was awarded the Diploma in Chemistry from the Department for Chemistry at the University of Cologne, before completing his PhD in Coordination and Solid-State Chemistry. Dr Fiolka then became a postdoctoral research assistant at the University of Berne. In 2015, he was appointed as a sales representative for the international research-based pharmaceutical company, Berlin-Chime, before he began to work as a chemist at Cell Care Lab Ltd in 2016. Dr Fiolka is now the Head of Product Management Chemical Products at Curaden AG in Switzerland.

[v]Oral Health Foundation. (2018) How your favourite tipple could be changing the bacteria in your mouth… and it’s not good news. Link: https://www.dentalhealth.org/news/how-your-favourite-tipple-could-be-changing-the-bacteria-in-your-mouth-and-its-not-good-news. [Last accessed: 13.09.18].