The CQC vs. the NHS – a solicitor’s take on the current situation – Clare Emery Harrison Clark Rickerbys 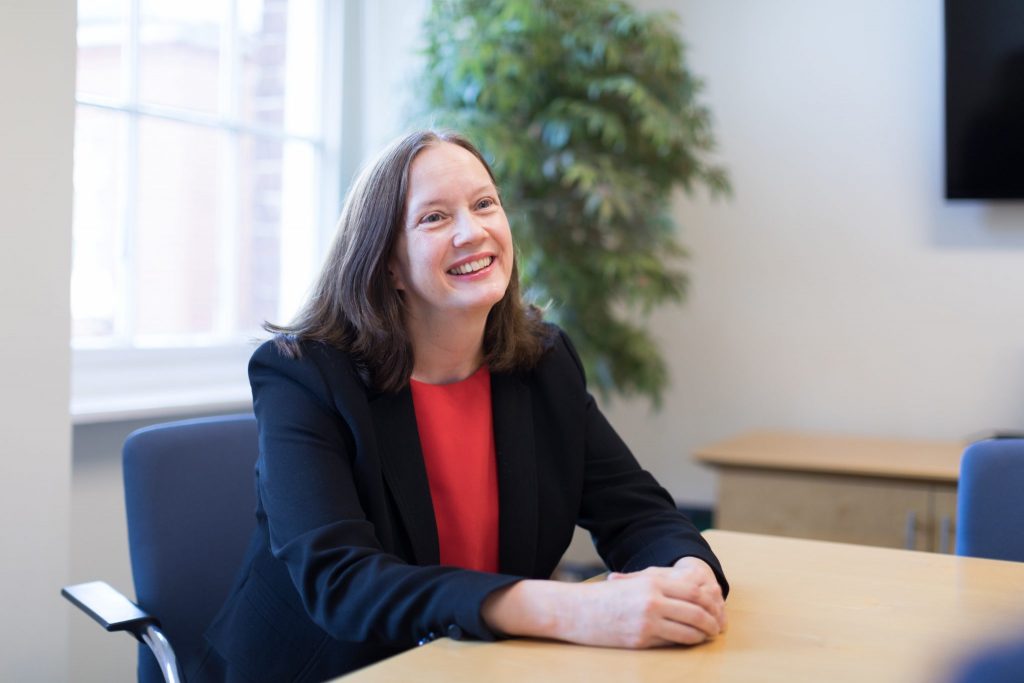 Clare Emery, the head of the dental team at Harrison Clark Rickerbys, a solicitors firm that works closely with Dental Elite, offers a legal perspective on the situation…

Since the CQC announced that it is going to stop agreeing to register what it classifies as a ‘bridging partnership’, the practicality of transferring an NHS contract via the partnership route has become somewhat more difficult. More than anything else, however, it has shone a light on the tension between the CQC and NHS and the disjointed views that the profession currently faces when it comes to establishing a partnership.

The problem stems from the fact that both the NHS and CQC interpret the provisions of the Health and Social Care Act 2008 differently, which says: “s10 (1) Any person who carries on a regulated activity without being registered under this Chapter in respect of the carrying on of that activity is guilty of an offence.”However, there’s no real explanation as to what is actually meant by “carrying out a regulated activity”, which in turn leaves the issue of whois doing it open to debate.

From the NHS’s point of view, anyone who is considered to be legally responsible for the work being carried out should be held accountable in the event that the contract is breached.Notwithstanding the different shares in which the partners share the capital and profits of the business, they would say that all of the partners are legally responsible to the NHS under the GDS contract, as well as being legally responsible to the patients to whom services are carried out.It is for that reason that they demand all partnerships must be registered. They’re not interested in how the workload is shared out – if there’s a problem they will go after all the partners.

Now, from a legal standpoint one could argue that this isn’t necessarily correct, because it doesn’t matter if a clinician works one day a week in clinical practice, five days a week or never, they are still liable to legal recourse from both patients and the NHS. That being said, I can see it from both points of view. I don’t completely disagree with the CQC in that you have to question whether an individual needs to be registered if they’re not actively involved in any clinical activity. However, I also appreciate the NHS’s stance, which is that anyone that is a contractor under an NHS contract must be registered with the CQC. Really, it should be the legal entity – i.e. the partnership – that bears the responsibility for ensuring CQC compliance, regardless of how much time is spent by each partner delivering clinical care.

In light of all this, both buyers and vendors will need to be more conscientious moving forward about where the legal responsibility lies if they want to satisfy both the CQC and NHS. This includes taking care to ensure that any activity under the NHS contract is legally being carried on by all of the named partners.

Extra consideration will also need to be given to dotting the Is and crossing the Ts when preparing all the relevant paperwork, as well as to any potential legal issues that could occur when setting up a partnership – such as arranging the lease. To get it right it is essential that buyers and vendors work closely with a specialist dental lawyer from the get go – and a sales and acquisitions agency that understands the minutiae of the process.

The same goes for all other aspects of the partnership process, particularly as tension between the CQC and NHS is unlikely to be resolved in the foreseeable future. All that can be done is to carry on business as usual and ensure that the right steps are taken to satisfy both the CQC and NHS.