Where are we on smoking and implants? Dr Nik Sisodia, implantologist at Ten Dental Facial 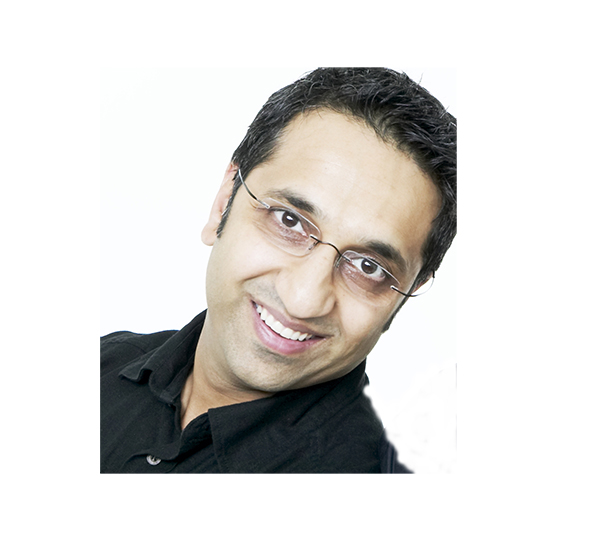 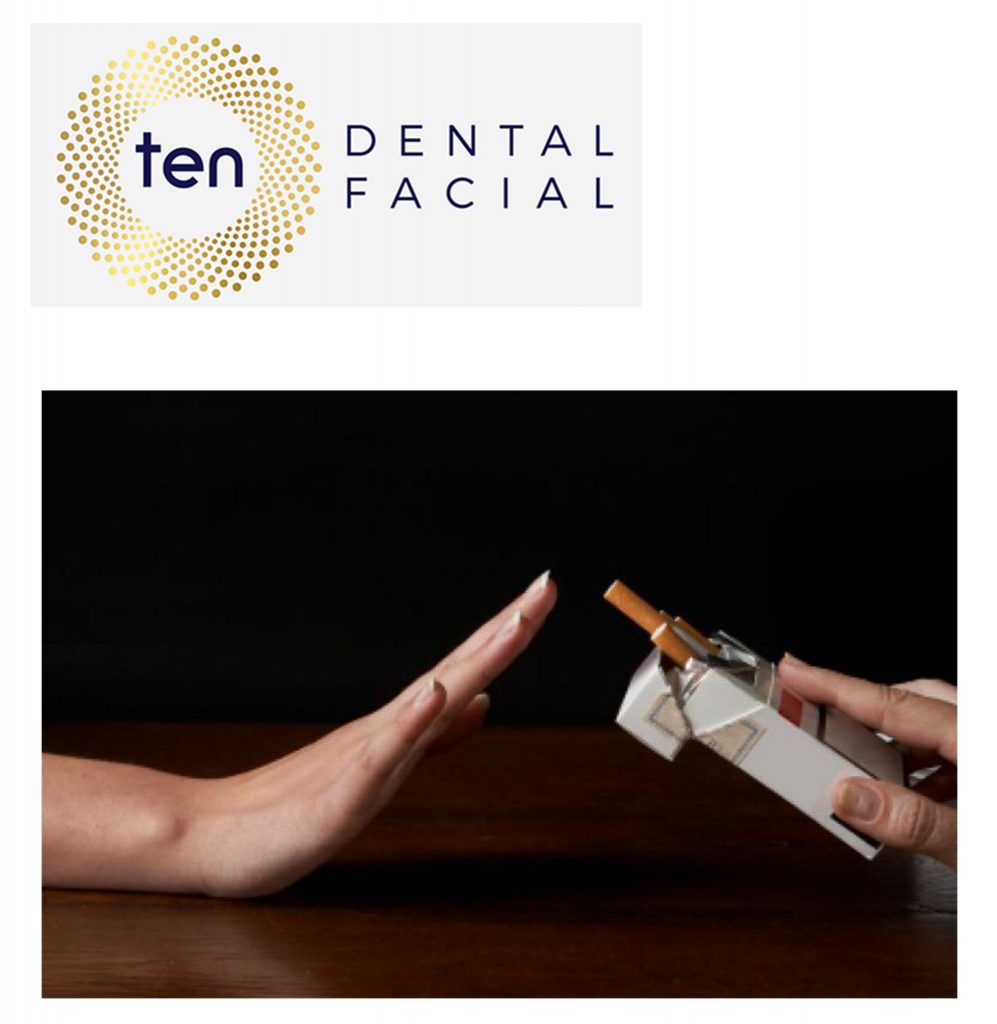 National No Smoking Day was first held on Ash Wednesday in 1984, at a time when an estimated 39% of the adult population smoked.[i]This event now takes place annually on the second Wednesday of March, helping to raise awareness of the effects of smoking, and encouraging people to kick the habit for good. As people have become more conscious of how harmful smoking can be to general health, the prevalence of cigarette smoking has continued to decrease in the last few decades.[ii],[iii]However, approximately 19.7% of people aged 25-34 in Britain still smoke, with almost 100,000 smokers dying every year from smoking-related causes.[iv],[v]It is estimated that the direct cost of smoking to the NHS each year amounts to about 5% of its total budget.[vi]

Cost. In the UK tobacco is taxed heavily with a duty of 16.5% of the retail plus £4.57, with a further 20% in VAT added to a pack of 20 cigarettes (£7.04 gets added to a 30g packet of hand rolled tobacco).[vii]Government policy has been to raise this duty annually by 2% above inflation. As a result, 80-90% of what consumers pay for cigarettes is tax, making purchasing cigarettes in Britain among the most expensive in the world.[viii]However, this is still far below the measures taken by the Australian government, which currently adds about $0.81 per cigarette, and has announced this rate will increase annually by 12.5% until at least 2020.[ix]At present a pack of 25 cigarettes in Australia costs about $34 (£19) and will be at around $50 (£28) in just a couple of years.[x] While some have argued that we may be reaching the point where further increases to cost see diminishing returns, the consensus is that with most smokers beginning during their teens, making tobacco prohibitively expensive should see continued reductions.[xi]In Australia the high taxes appear to have delayed and reduced the uptake of smoking as intended, but over 12% of the population continue to smoke.[xii]

Statistically people who are unemployed or on lower incomes are substantially more likely to smoke than those with greater disposable income.[xiii]This would suggest that while the cost is burdensome, it is not enough to force people to quit under most circumstances. Smoking temporarily reduces feelings of anxiety, depression and fatigue, so we might speculate that rather than making the product prohibitively expensive to people who are financially insecure, it may to some extent drive consumption by further reducing their available funds and exacerbating psychological stress.[xiv],[xv]

Bans. The introduction of legislation to ban smoking inside workplaces and public buildings came into force UK-wide in 2007 (England was the last to implement it, after the devolved parliaments of Scotland, Wales and Northern Ireland had already enacted it). While initially controversial, surveys indicate the move is now broadly accepted, with around 75% of people opposing overturning the ban and only 12% in favour of getting rid of it.[xvi]The extent to which the ban has helped reduce smoking is difficult to discern, given that other factors such as taxation, the economic crash and the rise of vaping have been at play over the same period. At a minimum, it will have reduced exposure to second-hand smoke within buildings (passive smoking).

The above measures in concert with improved education on the effects of smoking have seen a substantial decline in tobacco usage from its peak. However, there are still millions of smokers and eliminating the practice is unlikely for the foreseeable future.

Smoking can negatively affect the outcomes of almost all therapeutic procedures performed in the oral cavity, including dental implant treatment. Studies report a higher rate of implant failure for smokers compared to non-smokers (5.6% compared to 3.5%), the quantity of cigarettes used correlating with a higher failure rate. Passive smoking was also found to increase the risk of implant failure.[xx]Numerous studies and reviews have found that though smoking does adversely affect osseointegration and healing, increasing the failure rate of implants, it should not be considered a contraindication to treatment.[xxi],[xxii],[xxiii]Patients should of course be informed about the harmful effects of smoking, and should be advised to stop for at least two weeks prior to surgery and during the initial healing phase at a minimum.[xxiv]

If you encounter a complex implant case, perhaps exacerbated by the patient’s smoking, or you are simply inexperienced in the required treatment – Ten Dental can help. Ten Dental provides an exceptional implant referral service, dealing with cases of all levels of complexity from single teeth to full mouth restorations and bone grafts. As a history of smoking is not always a contraindication for implants, Ten Dental can consult and ensure the best treatment is found for your patient.

While progress has been made, clinicians will be seeing patients who smoke for many years to come. However, this does not have to exclude them from the benefits of implants.