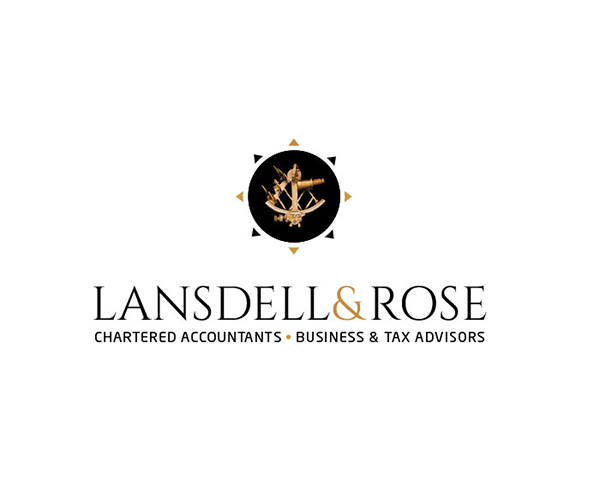 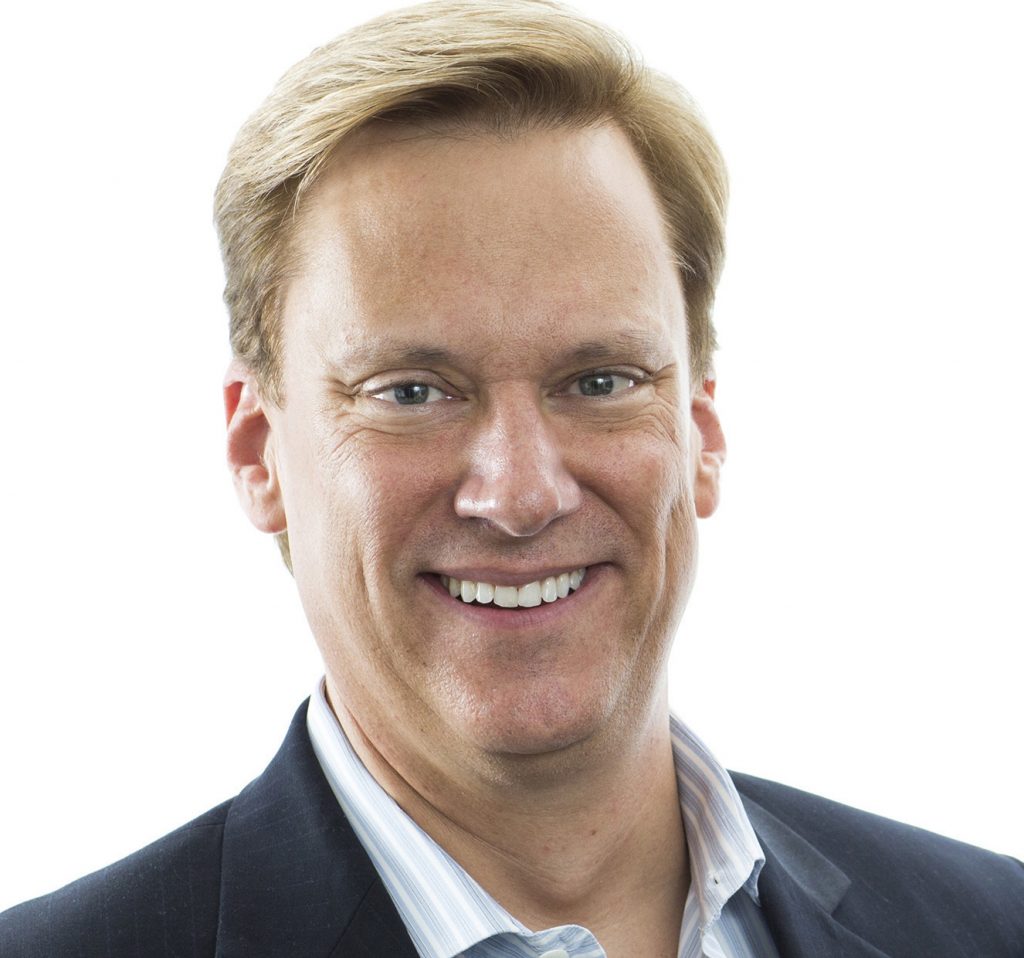 Thinking back to the end of last year, do you remember how you felt when you woke up on 13 December? I’m talking about the result of the General Election rather than your post-Christmas party haze, of course. Regardless of your personal leanings, after all the previous uncertainty, 2019 ended with a decisive win for Boris Johnson.

Central to all the major parties’ campaigns – and the reason for the first December General Election since 1923 – was Brexit, and the result gave the PM a mandate to get it “done”. The reality is that “done” actually means “can move to the next phase”. So, now the dust has settled (slightly), it’s time to look at what else we can expect from the new government, particularly its tax agenda and how it could affect you personally and as a dental practice owner.

The previous government had already pledged changes to how Capital Gains Tax (CGT) relating to selling residential property is reported and paid. Briefly, the changes – which remain on track to start from 6 April – will tighten the tax reliefs available and trigger earlier repayment of CGT due.

Entrepreneur’s Relief (ER) from CGT had been mentioned in Mr Johnson’s campaign manifesto, with a promise to “review and reform” the current rules. We’ll probably have to wait until the Budget to see if any changes will indeed be made, though. There will also be a review of ER in 2020/21, to establish whether it does encourage business investment as was intended, so any fundamental change/repeal of the system is unlikely to happen until then.

Over the course of the next parliament, the annual NIC starting threshold will gradually rise from £8,863 to £12,500 – again, this is in line with previous policy. The first raise will be to £9,500 from April. Like Income Tax rates, NIC rates will be frozen for this parliament, and the State Pension triple lock will remain too, as per a commitment made during the election campaign. Other points of note? Harsher punishments for tax avoidance!

Another topic of possible interest, and something I have previously covered in this column, concerns the measures the Treasury had put in place to limit the cost of pensions tax relief. As reported last year, senior clinicians in the NHS were turning down extra hours (or taking early retirement) because their increased pay was exceeding the tax allowances on their pension contributions. In other words, some found the result of working more was a whopping tax bill. The “compensation” measures the new government has put in place are temporary so, again, we’ll probably have to wait for the first Budget for clarity.

Tax and your business…

The rate for corporate tax for 2020/21 had previously been set at 17% and companies must use this for their deferred tax calculations when doing their annual accounts. But one campaign pledge was to set the rate for 2020/21 and the rest of the new parliament at 19%. Your business will need to review its deferred calculations once this change happens.

As a continuation from previous plans, restrictions to payable Research & Development (R&D) tax credits from April will remain in place (a measure to prevent abuse to R&D tax relief by small-to-medium sized enterprises). A commitment to bringing in a Digital Services Tax (DST) was restated.

A “fundamental review” of the business rates system was also promised.

Tax and your dental team…

The new government promised to not to increase NICs for employers; but they do plan to increase the NIC Employment Allowance to £4,000 and this should help small businesses employers.

Seeing as this was the central issue, we can’t ignore Brexit completely! The shape of the new trade deal (at time of writing) is as yet unknown, as well as what our immigration system will look like (the government says it will be points-based). These are the main elements that might impact on your operations. As stated above, we are not so much “done”, but entering a new phase and transitory period.

Good tax planning, a flexible, pragmatic and organised approach will help keep you profitable and doing the best for your business. All this must be underpinned by great advice – enlist the services of a specialist accountant, like the experienced team at Lansdell & Rose, to make 2020 a very happy new year.