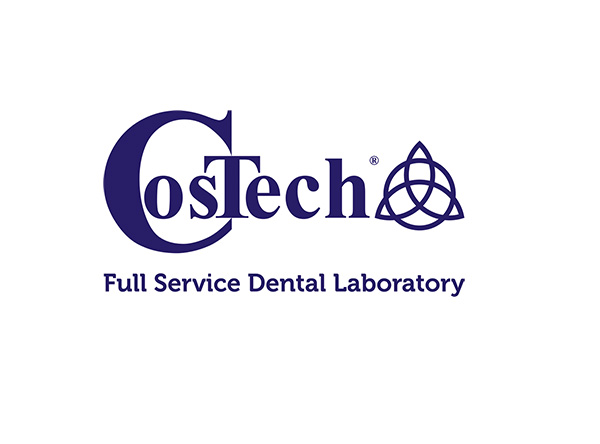 First impressions matter. Indeed, although the adage states that you shouldn’t “judge a book by its cover” there’s evidence to suggest that people, whether they like it or not, are guided by their initial impression of something. In fact, it’s more accurate to believe the wisdom of a different popular saying – “you only get one first impression”.

But why do first impressions matter so much, and why, as dental professionals, should this impact the type of treatment we provide?

The science behind the first impression

According to research, first impressions can be one of the most significant factors when it comes to people forming an opinion of you. For example, an article in Psychology Today explored why a certain professor would always meet his students for the first time wearing a suit, shirt and tie. According to the individual in question, he believed that giving himself a positive image for the first week meant that he would continue that image and air of professionalism throughout the whole of term. Furthermore, he also ventured that his students would see him in a more professional light than had he been wearing more casual clothes, even after he reverted back to more casual wear after this first week was over.[i]

These assumptions turned out to be correct, and this is due to something known in psychology as the Halo Effect. In simple terms, the Halo Effect basically means that once we have seen someone in a good light, it’s hard to ruin that image, even if the person doesn’t actually continue to exhibit the behaviours that formed that good impression moving forwards. Basically, it means that once we have made that snap judgement on first meeting someone, it is difficult for that impression to change.[ii]

What’s more, just 13 seconds is all it takes for people to decide an alarming number of things about you as a person. Apparently, 3 seconds is all someone needs to decide whether they like you. It takes less than a second for people to figure out whether they think they can trust you, and further judgements regarding your sexuality, whether you’re successful and if you’re intelligent or not are all decided in under ten seconds as well.[iii]

In light of this, it’s easy to see why first impressions matter so much.

What makes a good first impression?

As the previous example suggests, appearance does make a difference in how others think about you. In fact, appearance might actually be more important than personality, voice, or any other factors that could possibly impact how someone perceives you.

In one study, a group of people were shown photographs of others and asked to make judgements about their character and whether or not they thought they were likeable, strictly based on appearance alone. Following this, the people who had made these judgements on appearance were then introduced to the people in the photographs in real life. Results found that those who were considered likeable in photos were still considered more likeable in person, even if their behaviour was no more open or welcoming than that of those who were judged as less likeable from their pictures.[iv] This effectively means that once we have made a snap judgement on appearance, this completely dictates our perception of a person even when we have evidence that these judgements aren’t true. So, a good first impression is hard to break.

So, if appearance matters so much, how can we ensure that people feel attractive so that they can make a good first impression? A healthy-looking smile and good teeth have long been considered as markers of good looks, and research has supported this idea. A study that specifically examined the role of teeth and smile in attractiveness concluded that females with what people perceive as the “ideal dentition” are 4.8 times more likely to be considered relationship material.[v]

Although what people find attractive in a smile may be subjective, it’s generally agreed that a good smile will be straight, white and have no obvious flaws such as decay or restorations that are visibly different to surrounding natural dentition. This means that in order to give patients the best possible chance of making a good first impression, you need to be able to offer them restorations made of a natural-looking material such as zirconia. It’s also important to be able to offer these solutions to as many people on your patient list as possible, including NHS patients. 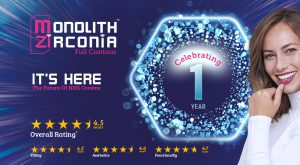 Monolith Full-Contour Zirconia from CosTech Dental Laboratory has been created expressly for NHS patients, and is available at £29.95 per unit including delivery to and from the laboratory. Furthermore, CosTech has developed a special Polishing Kit to accompany this material, making sure that you can achieve a lifelike lustre that will ensure your restorations retain good aesthetics.

We may not be able to improve on a first impression, but that doesn’t mean that everyone shouldn’t have the best chance to make a good one. By offering your patients aesthetic restorations which can be polished to a life-like lustre, you can do your bit to ensure their smiles are on top form and will impress anyone they meet.