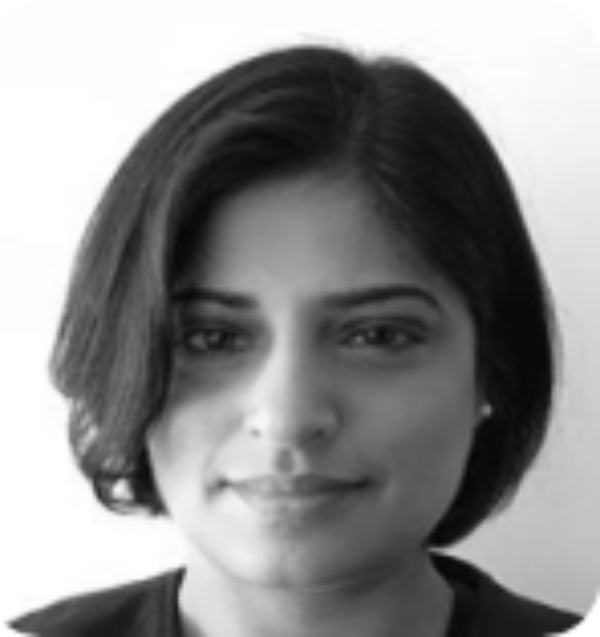 The Faculty of General Dental Practice (FGDP(UK)) has announced the results of recent elections to its National Board, with Tashfeen Kholasi elected to represent the Faculty’s North East and North West Thames membership divisions for a three-year term of office, succeeding the late Nik Pandya.

Tashfeen is an Associate Dentist and Chief Clinical Information Officer in general dental practice, and has recently been appointed as an examiner for the MJDF. Also a Clinical Tutor in Special Care and Sedation at King’s College London, from where she qualified, she has worked in a range of roles including in primary care referral services, secondary care and as a Fellow in Clinical Leadership at Health Education England.

With a strong in interest in digital health, she has a BSc in Computer Science & Maths, is a member of the NHS Digital Academy, a Fellow of the Faculty of Clinical Informatics, and served two years as Clinical Lead for Digital Dentistry at NHS England.

She has a Diploma in Conscious Sedation and a Master’s in Legal Aspects of Medical Practice, and is currently studying for Diplomas in Healthcare Leadership & Commissioning and in Digital Leadership.

Ian Mills, Dean of FGDP(UK), said: “It’s a pleasure to welcome Tashfeen to the Board, and I have no doubt the Faculty will benefit greatly from her breadth of expertise in many areas of primary care dentistry, including digital technology. I would also like to congratulate Abhi, Roshni, Susan and Quentin on their re-election. I am privileged to be able to draw upon all their skills, knowledge and experience, which are vitally important as we prepare the Faculty for its independent future.”