Inside Pandora’s Box: Pandora Dental explores the way forward for dentistry during the pandemic 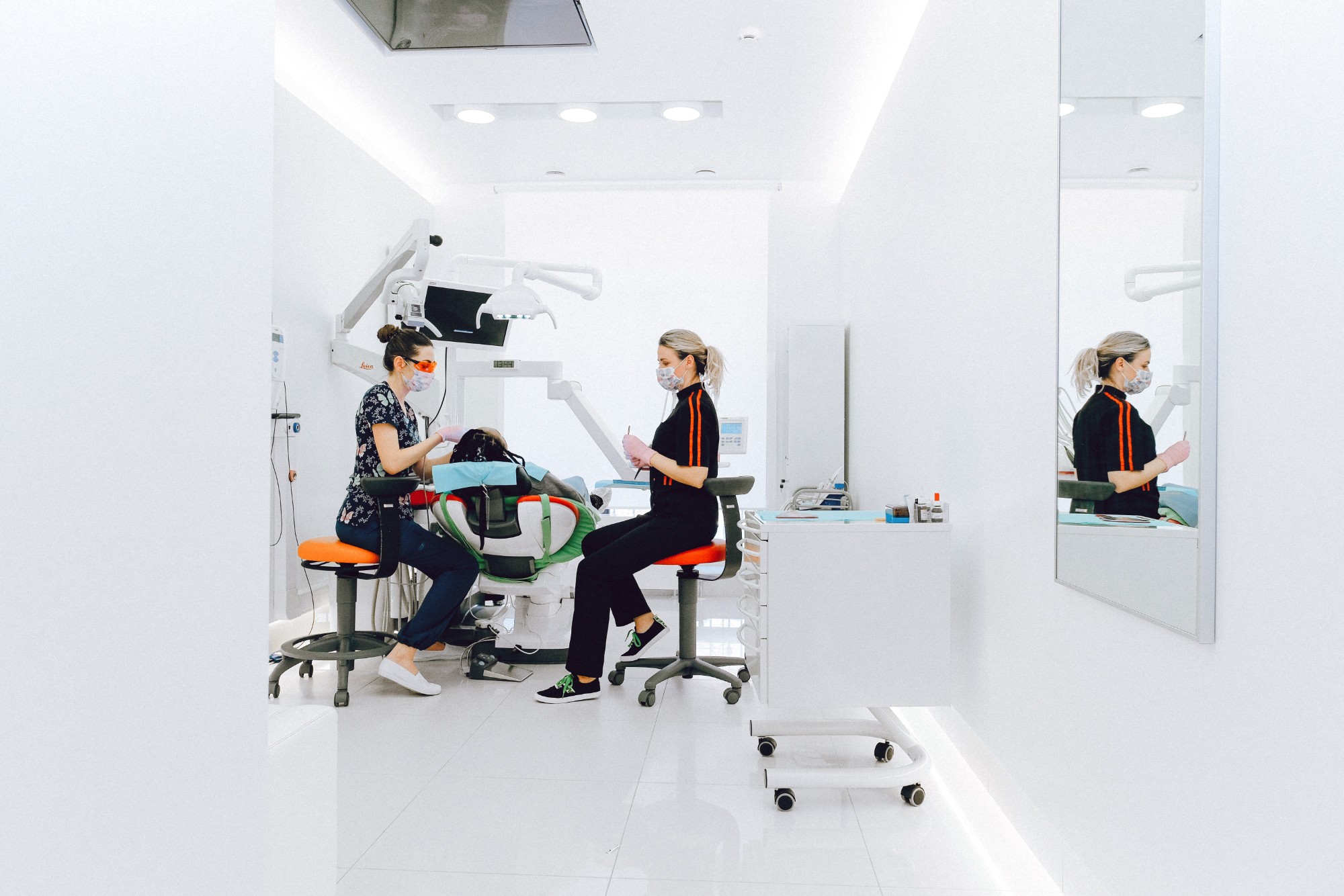 Pandora Dental, an association of independent dental surgeons founded in recognition of the need for evidence-based best practice and guidance during the Covid-19 pandemic, has hosted a webinar titled ‘Dentistry in Crisis: The Way Forward’, disclosing its findings so far in regards to current concerns and proposed solutions moving forward.
Dr Mark Cronshaw, Pandora Dental’s President, led the webinar, first of all mentioning that his own practice in Cowes on the Isle of Wight has been closed since March. As well as a lack of available tests and there being some time before a vaccine is available, Cronshaw discussed the cross infection hazards prevalent in dentistry – not only via everyday means such as speech, but the heightened risks posed by procedures that spread blood and saliva, including AGP.
Pandora began as a WhatsApp group between several dental professionals that has grown to a membership of 160. The organisation has explored several solutions to allow dental practices to reopen safely, including revised PPE protocols, conducting risk assessments, revising clinical procedures, ensuring clean air, and adopting a number of other novel approaches that may be found. One such novel approach provides a thermal and photosensitive solution in which UV-C reportedly kills the virus in 10-20 minutes (https://www.bbc.co.uk/news/business-51914722). Hypochlorous acid was also offered as a possible cleaning solution.
While Pandora is run by dentists primarily for dentists, hygiene therapists, nurses, managers, receptionists and other dental staff, the association is extending its support to the UK government, regulators, dental laboratories, manufacturers, distributors, educational organisations, specialist financial services, and the press. Some progress has already been made as Pandora has led research groups, preparing reports for various bodies, such as the DoH, RCS, and PHE. Pandora has also sourced PPE, negotiated discounted equipment purchases, and supported its members by assiting with business interruption insurance queries. In addition to developing links with government, preparing SOPs, consulting with indemnity providers and gaining support from several academics, the association is leading a media campaign to increase the awareness of solutions that will enable practices to resume.
Key concerns raised over the current state of the profession, according to Pandora, are that patients may be too anxious to attend appointments with Cronshaw mentioning how the media has played a role in implying dentistry may be ‘dangerous’ when it comes to the spread of the disease. Another major concern is over a potentially stressed and unhappy workforce, with a poll conducted by Pandora between 5-7 May finding that more than 49% are now considering leaving dentistry altogether, compared to just 12% prior to the outbreak. Stress, finances, limited treatment options, enhanced PPE and increased protocols were all given as reasons for those considering leaving the profession. However, with correct PPE and enhanced cross infection control measures in place, 84% answered that they would feel safe to return to work.
Other concerns raised include the logistics of access to essential supplies, the economics associated with compliance, future costs for the NHS, and the ‘time bomb’ of patients currently undiagnosed and going untreated for diseases such as mouth cancer.
Going forward, Pandora Dental is looking to change perceptions by equipping the public with the right knowledge so that they feel comfortable returning to their dentist. In addition, the organisation will work to make sure that staff are fully prepared for their return to work, possibly on 1 June, while also providing help with risk assessments and audits, defining treatment decisions, and ensuring unity across the industry, from nurses, hygienists and lab technicians to managers, receptionists and industry partners.
Speaking as part of a small panel, Professor Mike Lewis noted that air cleaning systems were of particular interest to him, as they will ‘remove other particles, including those from cleaning chemicals, as well as the virus’. He described them as ‘a must’.
Meanwhile, Dr Adam Nulty, who has been overseeing Pandora’s scientific research, explained that the group is working to create a positive, pragmatic approach to resuming practice, stating that they will keep their evidence simple and easy to understand. He added that the approach taken will ultimately not be too much of a stretch above existing protocols.
‘We are working with the entire industry,’ concluded Cronshaw,’ and would like to spread our message to remain positive.’
For more information, visit http://pandoradental.org.uk/