Bacteria in Chinese Pickles Can Prevent Cavities, According to Researchers at Ben-Gurion University and Sichuan University 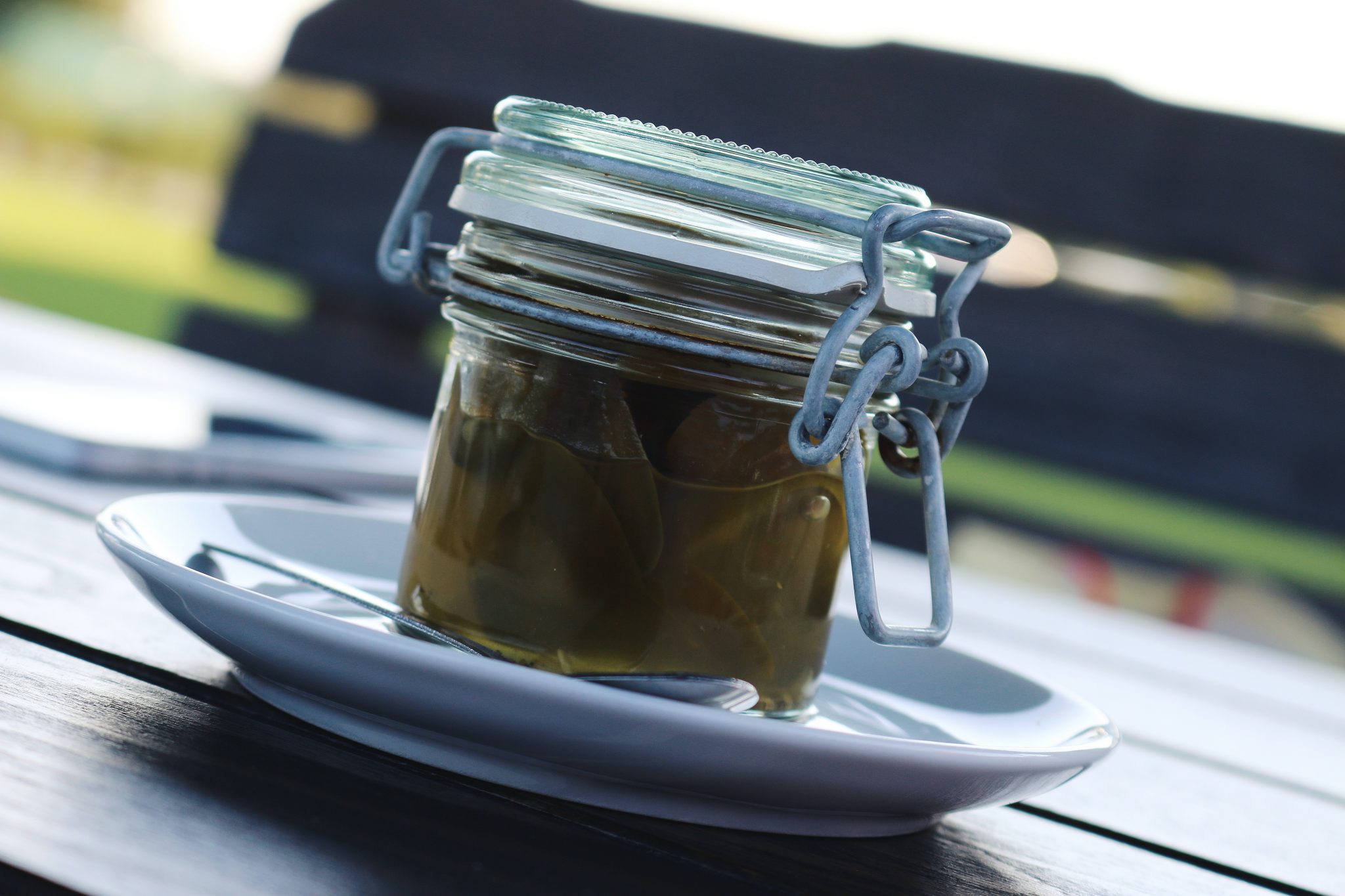 Can a probiotic derived from Chinese pickles prevent cavities? That seems to be the case, according to a study by researchers at Ben-Gurion University of the Negev and Chengdu University in China.

Pickles are an integral part of the diet in the southwest of China. When fruits and vegetables are fermented, healthy bacteria break down the natural sugars. These bacteria, also known as probiotics, not only preserve foods but offer numerous benefits, including immune system regulation, stabilization of the intestinal microbiota, reducing cholesterol levels, and now inhibiting tooth decay.

According to the study published in Frontiers in Microbiology, a strain of Lactobacilli (L. plantarum K41) found in Sichuan pickles reduced S. mutans by 98.4%. Dental caries (cavities) are caused by Streptococcus mutans, (S. mutans) commonly found in the human oral cavity as plaque and is a significant contributor to tooth decay.

Prof. Ariel Kushmaro of the BGU Avram and Stella Goldstein-Goren Department of Biotechnology Engineering and the Chinese research team evaluated 14 different types of Sichuan pickles from southwest China. They extracted 54 different strains of Lactobacilli and found that one, L. plantarum K41, significantly reduced the incidence and severity of cavities. K41 was also highly tolerant of acids and salts, an additional benefit as a probiotic for harsh oral conditions. It also could have potential commercial value when added to dairy products.

According to Doug Seserman, chief executive officer of American Associates, Ben-Gurion University of the Negev based in New York City, “the researchers currently have no plans to evaluate Jewish deli pickles.”