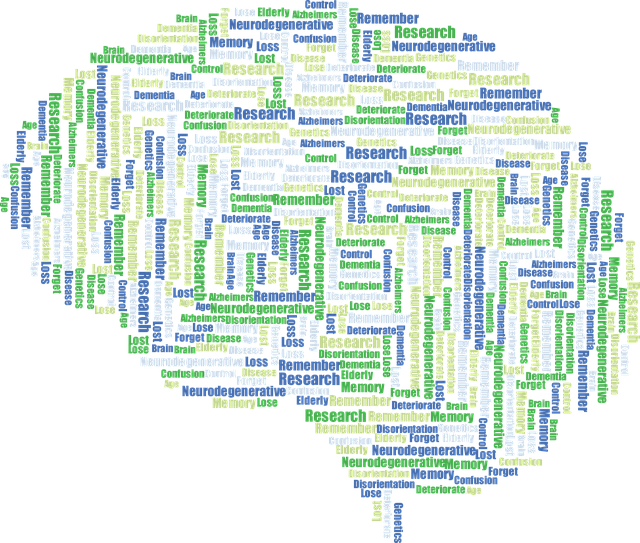 New research, conducted by a team from the University of Minnesota in Minneapolis and published in Neurology, has found that gum disease is associated with double the risk of being diagnosed with dementia. The team, examined more than 4,500 adults who initially did not suffer from the memory deteriorating condition and, 18 years later, discovered that more than one in five of those with no teeth (23%) or severe gum disease (22%) had developed dementia. In comparison, only 14% of the participants with good oral health at the start of the study had developed dementia.

“We looked at people’s dental health over a 20-year period and found people with the most severe gum disease at the start of our study had about twice the risk for mild cognitive impairment or dementia by the end,” said the study’s lead author, Dr Ryan Demmer, epidemiologist at the University of Minnesota. “The good news was people with minimal tooth loss and mild gum disease were no more likely to develop thinking problems or dementia than people with no dental problems.”

Dementia is a syndrome comprising various conditions that ultimately cause the ongoing loss of brain functionality, affecting a patient’s memory, thinking, behaviour, and motor skill. Dementia affects 850,000 people in the UK, a number that is expected to rise to 1.6 million by 2040.

To gain an understanding of just how dental health can affect the risk of dementia, the Minnesota team began by looking at more than 8,000 people, whose average age was 63 and who did not have dementia. The subjects underwent a full dental examination, measuring bleeding, gum recession and plaque, before being grouped by the severity and extent of their gum disease, and number of lost teeth. A follow-up was conducted an average of 18 years later on each patient to reassess their situation.

The results, which were published in Neurology, showed that, overall, almost one in five (19%) had developed dementia. Only 14% of those who had healthy gums and all of their teeth at the startof the experiment were diagnosed with dementia. For those with mild or severe gum disease, 18% and 22%, respectively, had developed it. The highest rate of 23% was from those with no teeth, including cases in which they had been replaced by implants.

Those with no teeth were therefore around twice as likely to develop dementia or mild cognitive impairment than those with healthy gums and all their teeth in tact. Those with intermediate or severe gum disease, but who still had some teeth, showed a 20% higher risk.

These results reportedly remained true when adjusting for other factors that can affect the risk of dementia, such as diabetes, high cholesterol and smoking.

“Good dental hygiene is a proven way to keep healthy teeth and gums throughout your lifetime,” said Dr Demmer. “Our study does not prove an unhealthy mouth causes dementia and only shows an association. Further study is needed to demonstrate the link between microbes in your mouth and dementia, and to understand if treatment for gum disease can prevent dementia.”