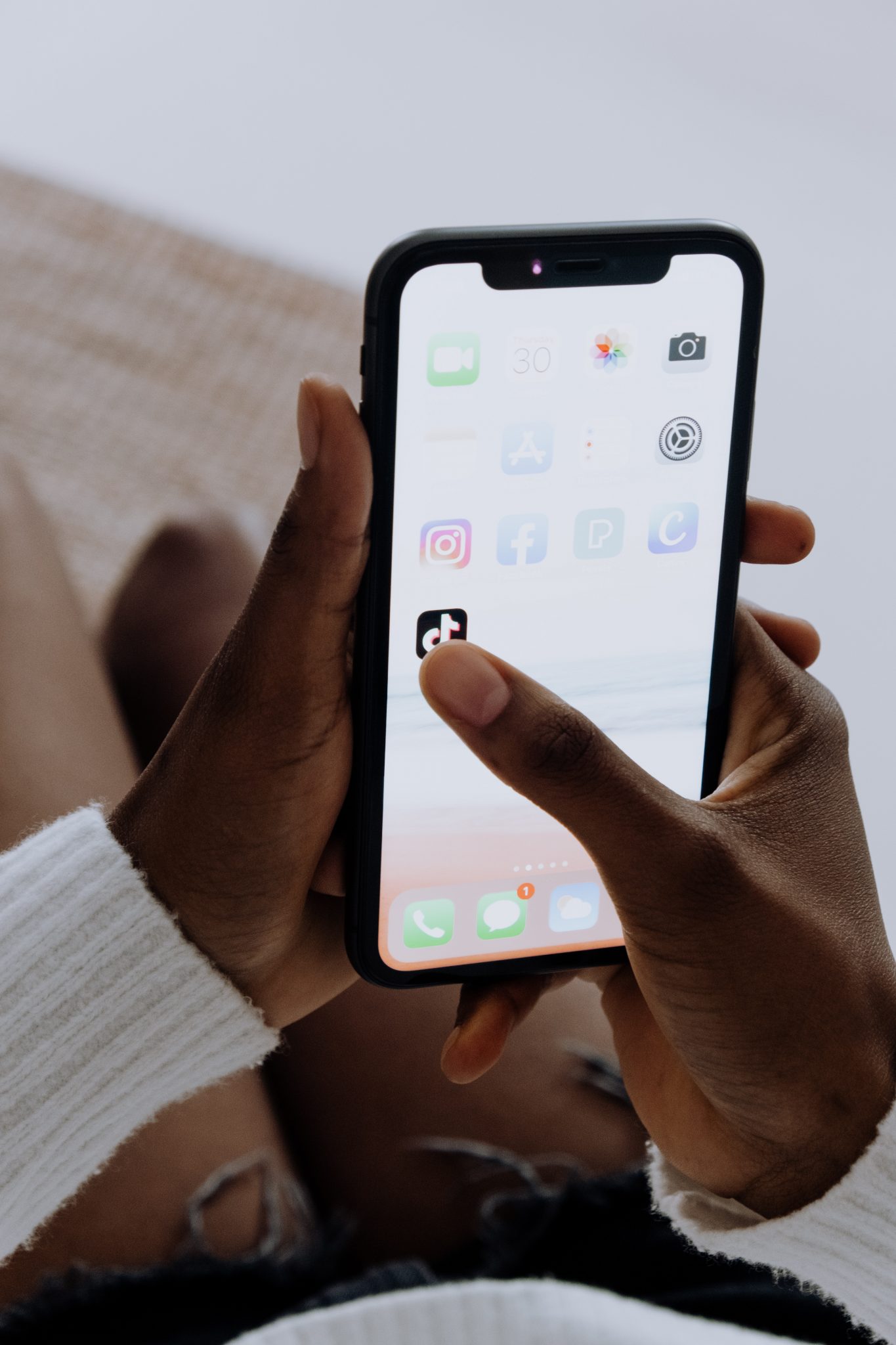 Dentists have issued a warning to parents after a new TikTok trend has been encouraging children to use undiluted bleach to whiten their teeth. Videos uploaded to the video-sharing app alarmingly show users using food grade hydrogen peroxide as a form of mouthwash for up to a minute.

Videos on TikTok with the hashtag #teethwhitening have reportedly been viewed 280 million times, with users recommending this method as an alternative to ‘expensive’ over-the-counter products.

Teeth whitening products can only be sold directly to the public only if they contain no more than 0.1 per cent hydrogen peroxide under current UK laws.

Templehall Dental Practice in Kirkcaldy posted a warning to parents on Facebook about the dangers of the trend, stating “Teenagers are buying bottles of food grade hydrogen peroxide from Amazon with the purpose of using it as a mouthwash to in effect bleach their teeth. This is far from safe.

“The solution they are buying is not for use in this way. It is highly toxic and dangerous and will cause severe pain and damage to both teeth and gums.”

Whitening your teeth is legal in the UK if performed by dentists or dental health professionals using appropriate products. Recipients must be 18 years or older.

Speaking to the BBC, the British Dental Association (BDA) said using the wrong products at home could cause “permanent damage.”

A representative continued by saying, “The BDA is concerned about the DIY trend to whiten teeth with levels of hydrogen peroxide that are higher than that permitted in over-the-counter products.

“Using higher concentrations unsupervised, as some videos advocate, raises the risk of damage to teeth and gums, including burns to the mouth, tooth and gum sensitivity, as well as irritated or inflamed gums.”