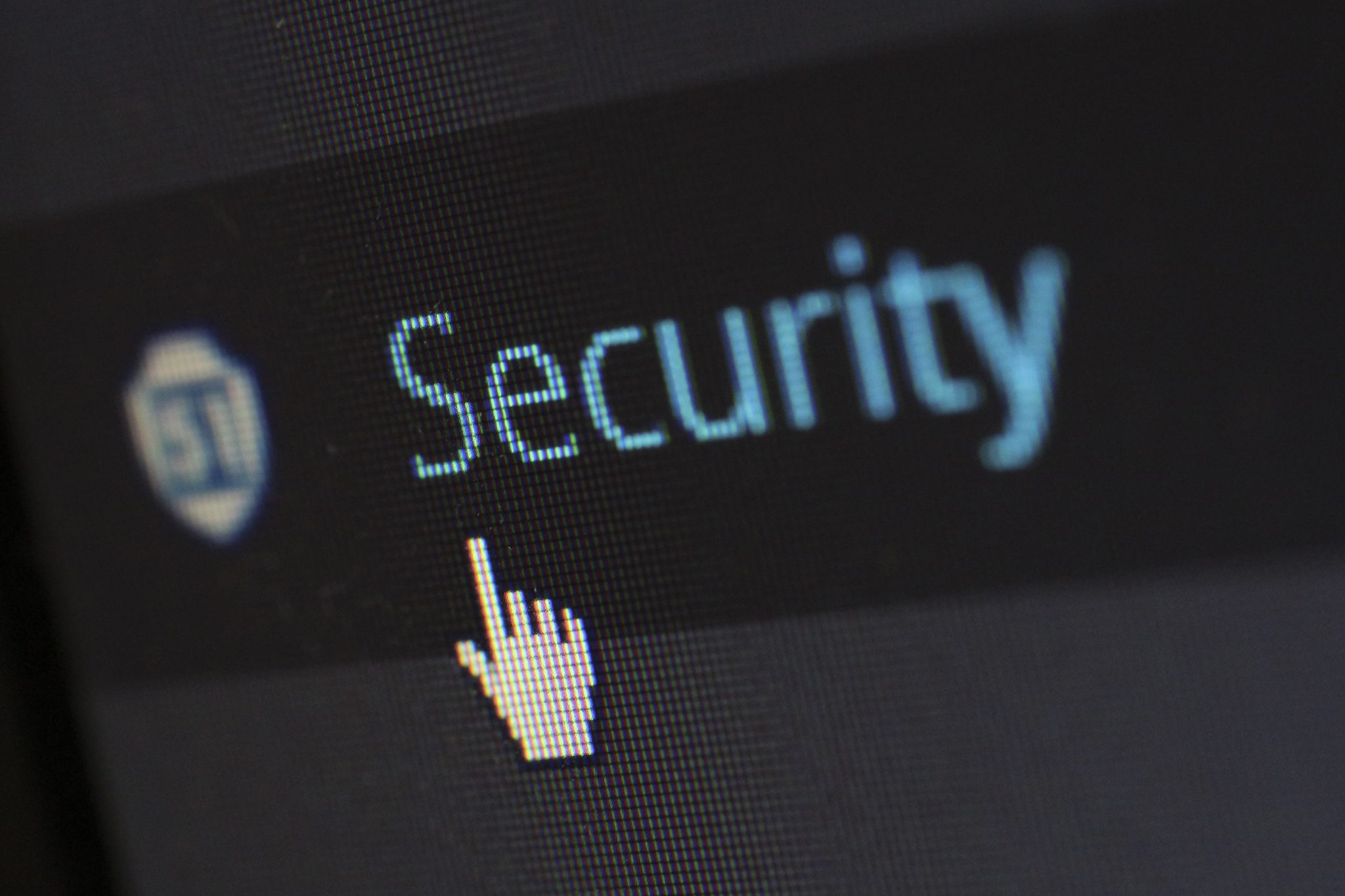 Members of the British Dental Association (BDA) who may have had their personal details leaked online are preparing to take legal action against the organisation amidst concerns that more should have been done to protect their data.

Sort codes and account numbers, as well as private e-mails and correspondence are thought to have been stolen by hackers in a digital attack which took place on July 30th.

An investigation is currently underway to determine the full extent of the breach, with the BDA – a trade body representing dentists and dental students across the UK – now reaching out to members that may have been affected.

Hundreds of site users have since expressed their concern over the breach, and several members have now instructed law firm Simpson Millar to begin investigations and to start legal proceedings.

He has been approached by site users and believes anyone affected by the breach could have a valid claim for damages against the BDA for the distress caused by the ordeal.

He said: “We have had members of the BDA site contact us who are quite rightly very concerned. We are actively investigating potential claims on behalf of people directly affected by this serious breach. This is a clear violation of GDPR and data protection rules.

“I am confident any person whose details have been accessed could have a valid claim. It is clear there has been of breach of the residents’ right to privacy and the BDA is ultimately responsible. There is a clear entitlement to compensation for any upset, injury and cost of support and disruption to their lives.

“Many will be anxious and fear they will be targeted at home or work in the future.

“There is no doubt that the affected people are going to need support in this difficult time both from their family and friends. There are around 35,000 dentists in the UK, so this breach can be expected to have had a significant impact on a large number of people.

“The BDA are a professional body who have a very clear duty of care to ensure that the members of their site, who hand over their confidential information to them have their data secure and protected, are not exposed such as has happened in this breach.”

Mr Godfrey added: “We would strongly suggest that those who are contacted by the BDA should seek legal advice about their options as a result of this breach.”