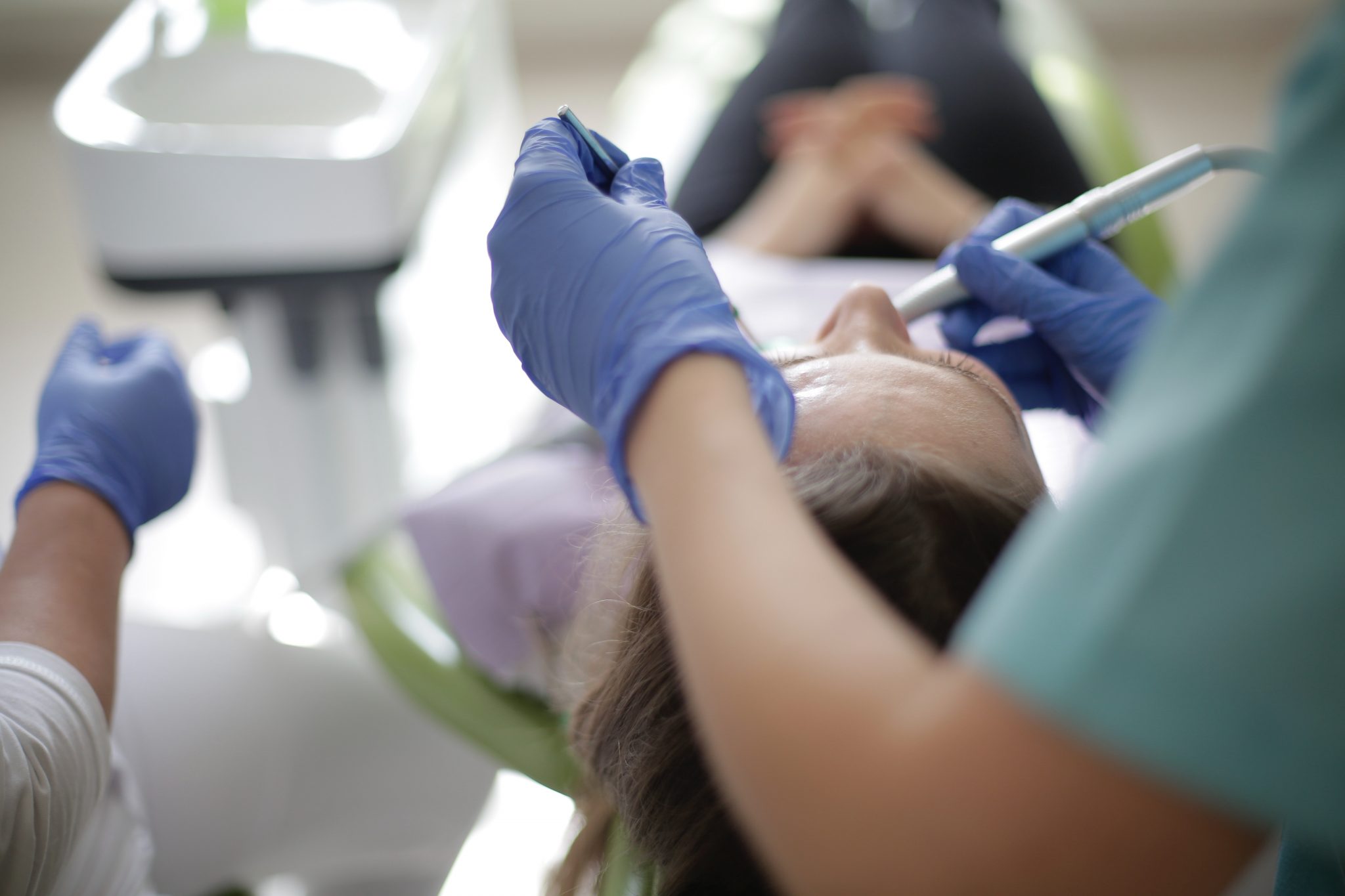 The General Dental Council (GDC) has today published several reports which provide statistics and examples of fitness to practise case handling undertaken during 2019, available to read at https://www.gdc-uk.org/education-cpd/fitness-to-practise-learning.

The statistical report provides a quantitative picture of fitness to practise in 2019. In addition, the regulator has also published six short insight reports covering decisions at the initial assessment stage for quarters three and four of 2019, including spotlight reports on concerns relating to consent and record keeping.

The reports show that of all the concerns received in 2019, only 36% made it to a case examiner – the first stage at which a sanction may be imposed on a dental professional. The reports also reveal a further year-on-year increase in concerns raised by dental professionals, from 10% to 13% of the total, including ‘blue on blue’ cases – separate to those which are categorised as ‘whistleblowing’ by professionals.

Executive Director of Fitness to Practise Transition at the GDC, John Cullinane, said: “What is clear from these reports is that the large majority of concerns received by the GDC are assessed and completed without sanction, but they also highlight that early engagement in the process will typically end in a smoother resolution to any concern that’s raised, which ultimately must be in everyone’s interests. The increase in referrals by registrants also highlights an important issue; while we of course need to avoid any discouragement of whistleblowing or the raising of serious issues affecting patient safety or public confidence, matters such as employment disputes or grievances – which we are seeing on an increasing basis – are not for the regulator to investigate or resolve.

“There’s some really useful insights to be gained here for dental professionals, particularly from the case examples in the short reports, so I’d encourage everyone to take a look.”

The full reports are available to read on gdc-uk.org.