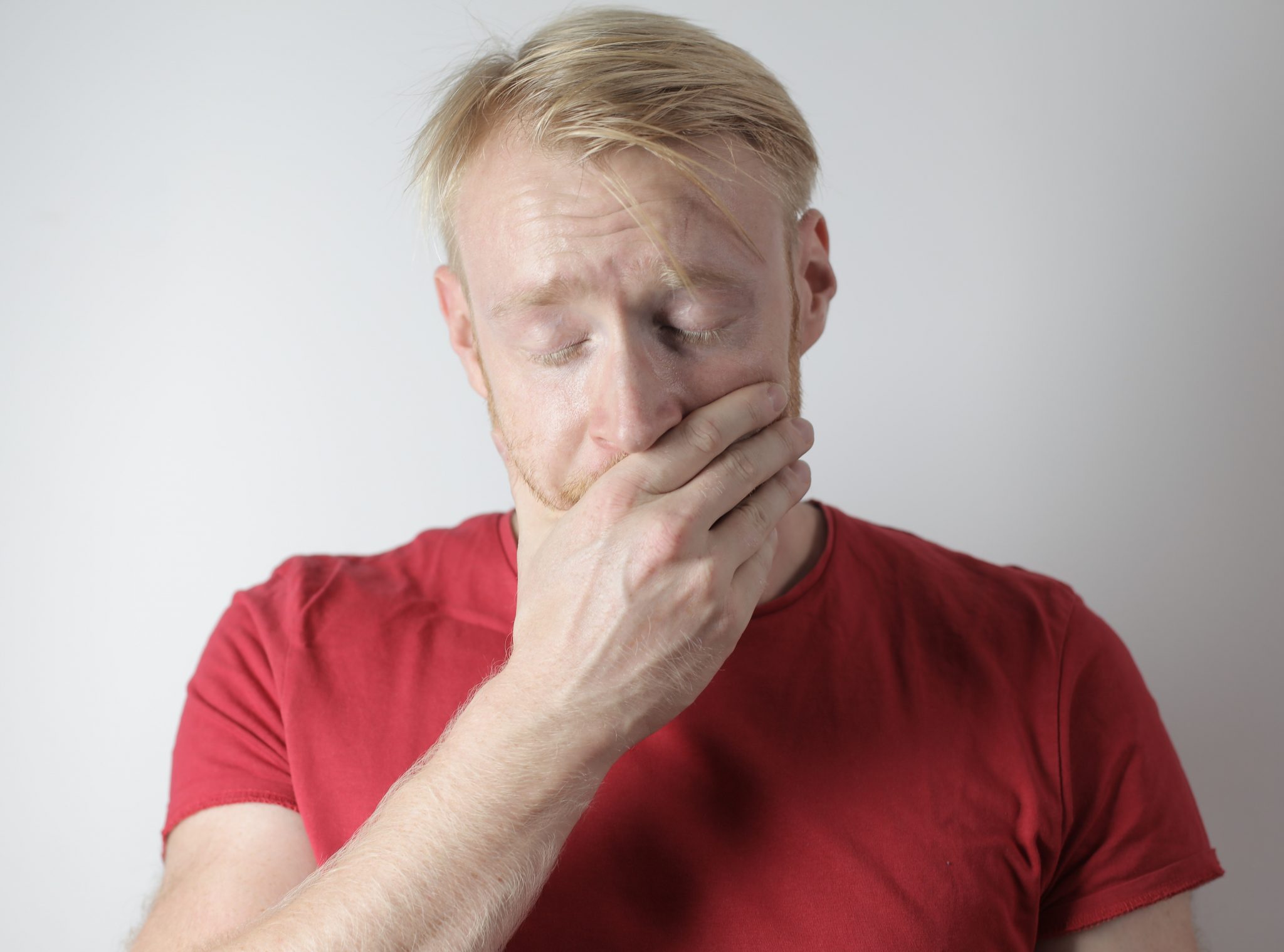 Cases of mouth cancer in the United Kingdom have nearly doubled in the last 20 years, yet an alarming number are unable to identify the early warning signs and symptoms. Last year, more than 8,700 British adults were given the news that they had mouth cancer.  The disease is diagnosed on one person nearly every hour.

New research by the Oral Health Foundation as part of November’s Mouth Cancer Action Month reveals that seven-in-ten (71%) do not know the symptoms of mouth cancer.

Further findings show more than four-in-five (83%) do not feel confident in what they are looking for when it comes to doing a mouth cancer check at home while around two-in-three (62%) confess to never checking themselves for signs of the disease.

Dr Nigel Carter OBE, Chief Executive of the Oral Health Foundation, believes with the number of cases on the rise, it is important for everybody to know how to spot the early signs of mouth cancer and know how to perform a simple self-check.

Dr Carter says: “In the UK, and around the world, the number of people affected by mouth cancer continues to grow at an astonishing rate.  Anybody is at risk of mouth cancer, and with limited  access to dentistry at the moment, it is more important than ever for people to be vigilant. That’s why it is so important to know how and where mouth cancer can strike.

“Look for mouth ulcers that do not heal within three weeks, red or white patches in the mouth and unusual lumps or swellings in the mouth or head and neck.

“Most mouth cancers appear on the tongue – around a third of all cases – but it can also strike on the tonsils, gums and lips.  It can also be found on the roof or floor of the mouth, as well as the throat.”

The new research shows that around one-in-two (52%) are aware that long lasting mouth ulcers could be a sign of mouth cancer while fewer know that red patches (41%) and white patches (48%) could be a symptom. Similarly, less than half (47%) identify lumps or swellings in the mouth, head or neck as a potential sign of mouth cancer, and even less (23%) know that persistent hoarseness might be a link.

The research has been published to coincide 20 years of Mouth Cancer Action Month.

The last two decades have painted a bleak picture for mouth cancer numbers in the UK.  New annual cases have soared by 97% since the year 2000, while those losing their life to the disease have increased by 48% in the last decade.

For the last 20 years, the Oral Health Foundation has received support for the campaign from Denplan, part of Simplyhealth.  The partnerships between the two mouth cancer campaigners bids to turn the tide against the disease and create a more mouthaware population.

Catherine Rutland, Head Dental Officer of Denplan, part of Simplyhealth, highlights that conducting a potentially life-saving mouth cancer check is easy and can take as little as 45 seconds.

Dr Rutland says: “By spotting mouth cancer early, patients have a much better chance of beating it. With early diagnosis, the chances of surviving mouth cancer are nine out of ten and that’s why knowing what to look out for is so important.

“A simple self-examination should involve checking your cheeks, gums, lips, tongues and tonsils. Also check the floor and roof of the mouth, as well as your head and neck. You should be looking for mouth ulcers that don’t heal within three weeks, red or white patches in the mouth or unusual lumps or swellings in the mouth, head and neck.

“Mouth Cancer Action Month is the perfect opportunity to become mouthaware by learning the risks and early signs of mouth cancer. It is also important that we not only recognise, but act on unusual changes in the mouth.  If you notice anything out of the ordinary, get checked out by your dentist or doctor.”

For more information about mouth cancer, including how to do a self-check for the disease, visit www.mouthcancer.org.