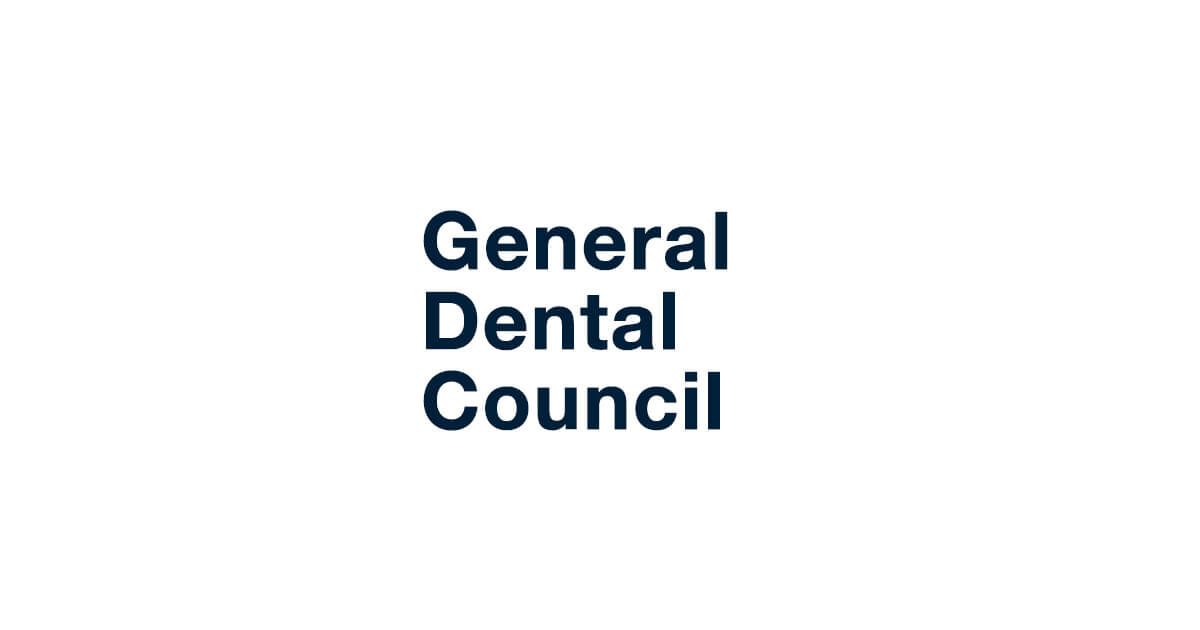 Earlier this month, it was reported that the GDC has paid an undisclosed sum of damages to a clinical dental technician after Dental Protection successfully secured an admission by the regulator to having acted ‘unlawfully in undertaking an under-guise operation without reasonable justification’.

The GDC, meanwhile, has previously disclosed how it uses undercover investigators here, and has reportedly not used any since 2019.

In the newest blog post, Cullinane comments on the admission: ‘In one of those past cases, we made a mistake. In planning an investigation in 2016, indeed the same investigation which led to the significant discussion on this issue 18 months ago, an undercover visit took place when the concern raised did not meet the threshold to warrant one. If it had been properly considered, the visit would not have taken place. In consequence of that, we agreed to pay compensation to the registrant concerned and to meet his legal costs, about £38,000 in total.’

He also states: ‘The fact that no undercover fitness to practise investigations have taken place in recent years demonstrates that this is not a technique we use lightly, but we cannot rule out using it in the future where there is potential risk to the public, and where there is no other way to investigate a specific allegation that has been made.’