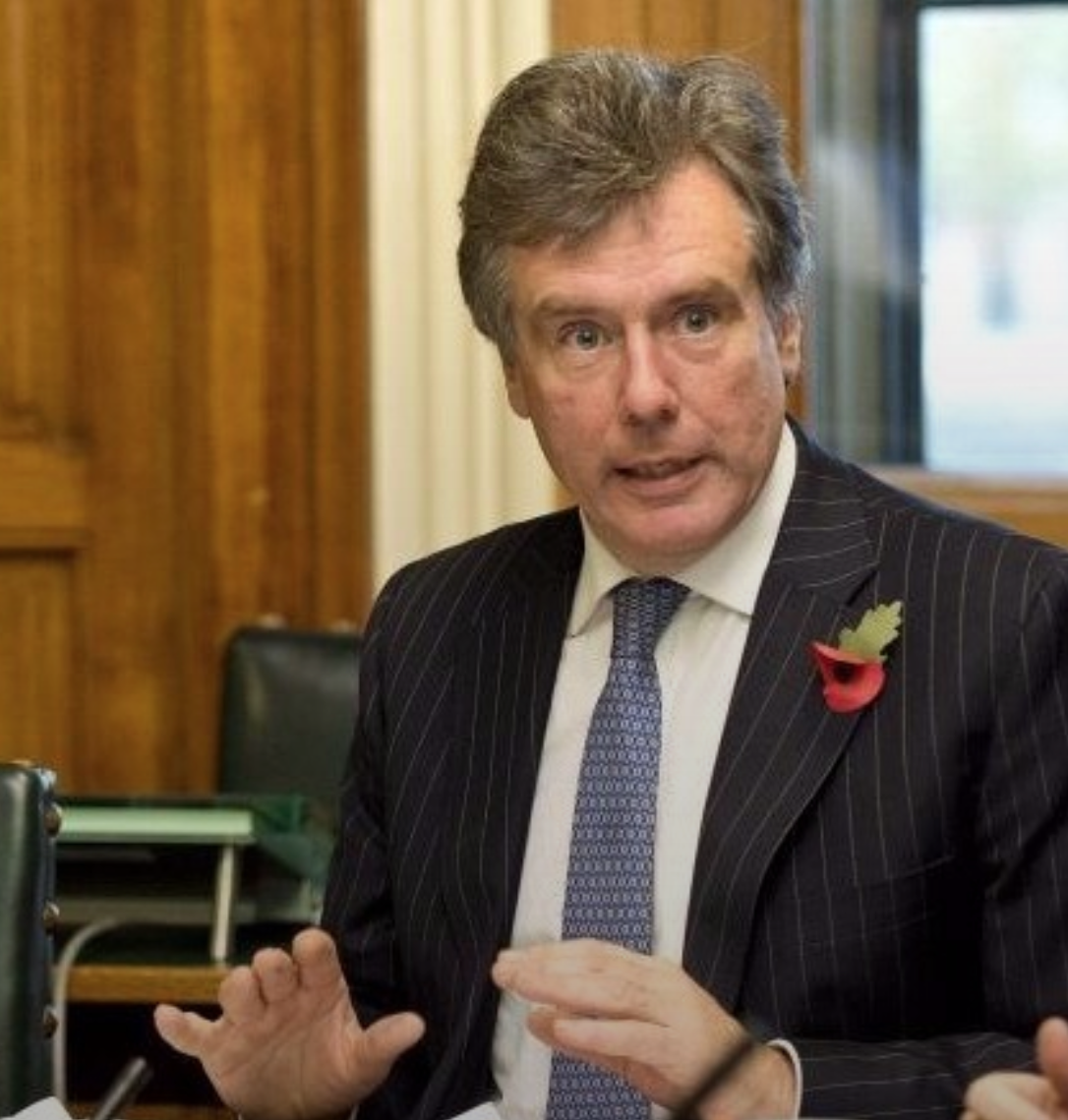 Neil Carmichael, Chair of the Association of Dental Groups (ADG) has added his support to recommendations from a new report published today calling for a well-funded “Armed Forces” style recruitment campaign to inform and encourage people into the full range of healthcare careers, including dentistry.

The report also recommends that the Government’s central funds for “levelling up” should include a role for healthcare to reduce the nation’s regional health disparities.

Last month the publication of Public Health England’s report on “Oral health inequalities in England” revealed stark variations between regions in oral health and highlights an emerging “north/south” divide. Lying behind these inequalities is a growing recruitment crisis in the parts of the country that need NHS dentistry the most.

The ADG has already called for an increase in the number of UK training places for dentists and incentives for NHS dentists to move to areas with poorer access to dentistry such as Yorkshire and Lincolnshire coastlines, but also the South coast around the Isle of Wight, Portsmouth and in Cornwall. In the short term, overseas recruitment which makes up nearly a fifth of registered dentists, and mutual recognition of qualifications of overseas dentists should be streamlined.

Neil Carmichael, Chair of the ADG, said: “The Government has recognised the need to recruit more doctors and nurses, but we need more than this. As the NHS integrates care systems a long term workforce plan for the whole healthcare workforce is required; this report makes a strong case for a recruitment strategy.

“NHS dentistry provision is suffering from acute recruitment problems in many areas of the country the Government wishes to level up. Good health enables an individual to participate fully in society and must be a part of levelling up the UK. A national recruitment drive for the whole sector highlighting the opportunities in many parts of the country for those who want to make a difference is part of delivering this.”

The full report, The Economics of Health: How the healthcare sector can support the UK Economic recovery is available here.