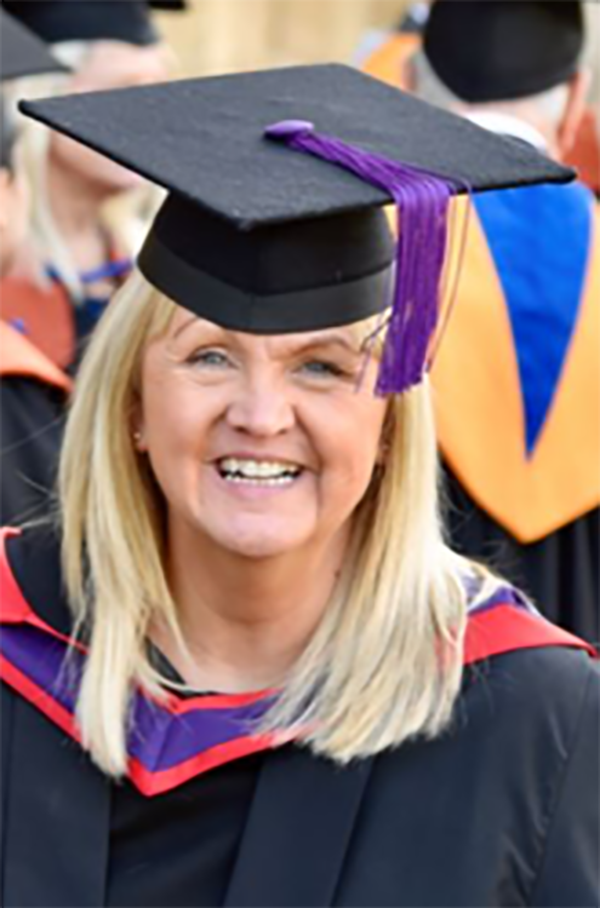 The British Association of Dental Nurses (BADN), the UK’s professional association for dental nurses, is delighted that long-standing member Dr Debbie Reed is the first recipient of the FGDP(UK)’s Janet Goodwin Award, awarded to the Dental Care Professional (DCP) who has advanced the role of and empowered DCPs in order to educate and improve oral healthcare.

The Award, which honours the late dental nurse Janet Goodwin, is focused on the all-round performance and skills required to become a passionate and committed advocate for DCPs, reflecting the Janet’s legacy. The Award highlights the qualities of leading by example, a commitment to lifelong learning that goes beyond statutory requirement, and a wider commitment to the dental profession.

Dr Debbie Reed is Head of the Department for Digital and Lifelong Learning at the University of Kent where she established, and remains the course director of, the Master’s degree in Advanced and Specialist Healthcare. Debbie has also been leading the development of degree and higher apprenticeships for the University, building links with employers across the UK and various industries. Academically, she has researched, written and contributed on topics such as professionalisation of occupations, credentialing and qualifications, and pedagogised careers.

Debbie has been BADN member for more than 20 years, and is a former BADN Executive Committee Chair.  In 2020 she was awarded the BADN Outstanding Contribution to Professional Practice Award.

“I am reassured that my work as an educator and my research has practical application and has provided transformational opportunities to those employed across the whole of the dental sector,” said Dr Reed. “I had the honour to know Janet Goodwin as a colleague; she also contributed to my research, which makes receiving a prize in her name so meaningful and such a poignant privilege.” 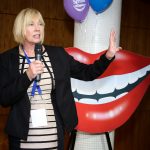 “We are delighted that Debbie is the first recipient of this Award, which is in memory of Janet Goodwin, who was a BADN Fellow and member for more than 25 years until her untimely death from breast cancer last year,” said BADN President Jacqui Elsden. “Janet was an inspiration to dental nurses throughout the UK, and abroad and worked tirelessly to educate and empower DCPs.  It is entirely fitting that Debbie, who has done so much also to support, advance and encourage DCPs, has received this Award.”

BADN – together with the  Oral Health Foundation, of which Janet was a Past President – have set up a Memorial Fund in Janet’s name, which will support the future of dental nursing by providing students and professionals with bursaries for the development of their careers.  Anyone wishing to make a donation to the Memorial Fund may do so online at https://www.dentalhealth.org/appeal/janetgoodwinmemorialfund.