New Report from Bite Back 2030 Calls Out the Use of Dishonest ‘Health Claims’ on High Fat, Salt, Sugar Foods Targeted at Teens 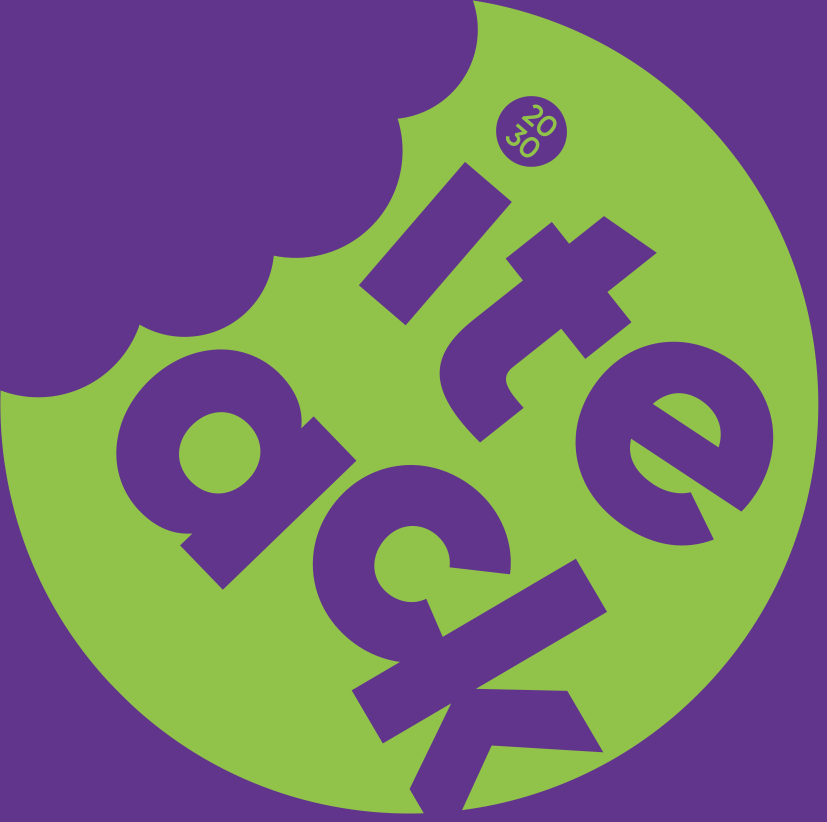 New findings released today by the youth-led movement, Bite Back 2030, have exposed the powerful, deliberate and dishonest marketing tactics being employed by the food & drinks industry to encourage teens to eat unhealthy products in ever increasing quantities. And the tactics appear to be working with 1 in 2 saying they are influenced by health claims on products and 73% of teens believing they are eating healthily.

At a time when the health of one in three children is at risk from having overweight or obesity, Bite Back 2030 is calling on the Government to introduce regulation to end the use of health and nutrition claims on products high in either (saturated) fat, salt or sugar; along with consistent portion sizing and reformulation across categories.

Don’t Hide What’s Inside explored the eating habits of a thousand, 13-18-year olds in the UK and examined the impact packaging claims have on their perception of ‘health’. It reveals just how difficult brands are making it for young people to understand exactly what it is they are eating.

In partnership with researchers from Livity and Action on Sugar, Bite Back 2030 assessed what teens eat in a ‘typical’ day and identified the true nutritional content of over 500 ‘health halo’ food & drink products. They then analysed how healthy young people perceive these products to be and why.

The results were truly shocking: half of respondents agreed that ‘so called’ health and nutrition messaging on ads, packaging and menus make them more likely to purchase a product.

The reality behind the products that use claims to create health halos is shocking. The research identified:

Regulatory guidance is clear; a nutritional claim should state, suggest or imply that a food has beneficial nutritional properties, such as ‘no added sugar’ and a health claim should show the relationship between food and health such as ‘Vitamin C to increase iron absorption’.  Whilst neither of these claims should be used to encourage or condone excess consumption, Bite Back 2030’s research shows that manufacturers are misleading consumers to believe it’s healthy to eat products with health and nutrition claims in quantities that exceed dietary guidance.

Smoothies: Almost 9 in 10 young people think smoothies are healthy, but 76% of juices and smoothies would receive a red traffic light label. A typical smoothie is 83% of a teen’s or adult’s daily allowance of free sugars.

For example: Innocent Strawberries & Bananas 250ml contains a whopping 6 teaspoons of sugar per bottle and no traffic light label on the front to alert consumers

Marketed as ‘Enjoy as part of a healthy lifestyle and balanced diet. A source of Vitamin C which contributes to the normal function of the immune system. Never added sugar.’

Cereal bars: 8 in 10 young people are led to believe cereal bars are healthy, but in fact 81% would get a red traffic light label!

For example: Kellogg’s Nutri-Grain Raisin (box of 6 bars) – each 45g bar has a massive 4.5 teaspoons of sugar

Yoghurts: 9 in 10 young people think yoghurts are healthy, but 35% of the flavoured yoghurts teens are eating would get a red traffic light label

For example: Muller Corner Vanilla Chocolate Balls – each 130g pot has over 5 teaspoons of sugar and 4g of saturates

Marketed as having ‘no artificial preservatives, sweeteners or colours’ and a ‘Source of Protein and Calcium.’

Jacob Rosenbeg (aged 17) a campaigner for Bite Back says: “It should be easy for all of us to eat healthily; it isn’t. Using health claims is just another example of how the system is rigged against us. It seems crazy that regulators have the power to dictate what information MUST be listed on packaging, but they don’t control how foods are branded and promoted. Companies are spending billions on brilliant and deliberately misleading marketing that promotes unhealthy foods to young people. We can and must change that, and protect the health and futures of millions of children. We want companies to step up and be honest with us about the food we eat.”

Graham MacGregor, Chairman of Action on Sugar and Salt, Professor of Cardiovascular Medicine at Queen Mary University of London, adds: “It is morally indefensible for manufacturers to mislead shoppers into buying and eating food that looks healthy on the outside of the packet, when it isn’t healthy on the inside. We are in an epidemic of childhood obesity, and we support Bite Back 2030’s call that this practice must end now.”

Find the full report at: https://donthidewhatsinside.biteback2030.com/