Networking: It Doesn’t Have to be Dirty 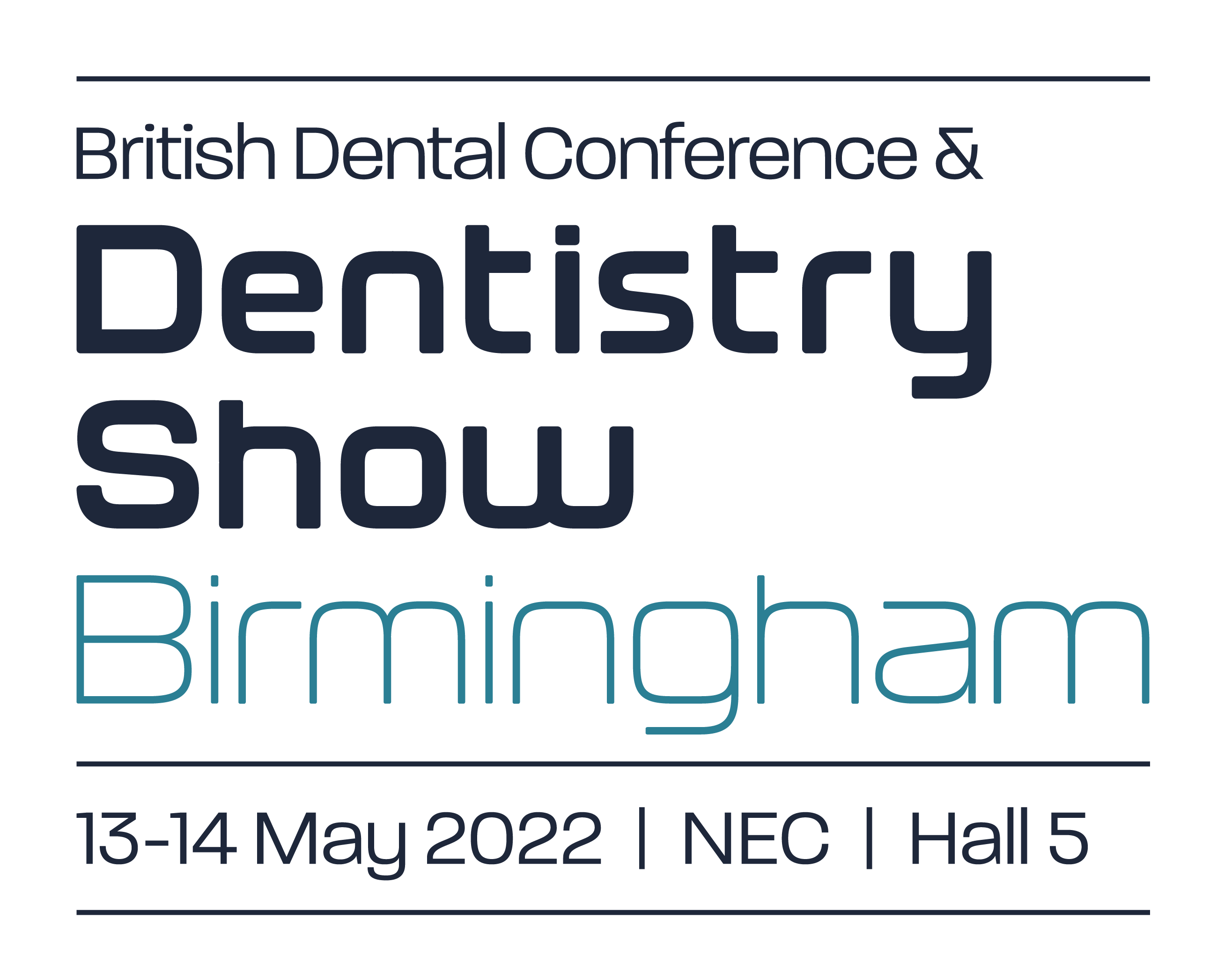 Networking is something that has become an integral aspect of many professions – dentistry has not escaped this phenomenon! There are varied opinions and feelings surrounding networking itself. It’s well known that some people absolutely despise the ordeal whereas others thrive in the world of networking. The general perception is that extroverts excel and introverts feel highly uncomfortable.

Why do some people dislike networking?

A small group of people have said that networking professionally makes them feel morally and physically dirty[i] but what it really boils down to is that people feel inauthentic during these interactions. In a controlled experiment 306 people were asked to write about times they engaged in either social or professional networking and were then asked to complete word fragments. Those who wrote about professional networking filled in the fragments to read words such as, “WASH”, “SHOWER”, and “SOAP” (words typically associated with cleanliness) twice as frequently as those who wrote about social networking. Those who wrote about the social side filled the fragments in to read more neutral words such as “WISH”, “SHAKER”, and “STEP”.i This indicates that those whom have a negative relationship with networking are significantly affected by it emotionally/mentally.

Devora Zack, however, offers more detail into why people struggle with networking from a psychological and historical lens.[ii] Remember Saber-Toothed Tigers? No, of course not but your brain does. Since the dawn of time man has grappled with beasts across the globe and, luckily, we have our fight-or-flight response to thank for the longevity of our survival. Zack suggests that walking into a networking event can be perceived by our brains as the same level of threat as being confronted by a Saber-Toothed Tiger when we still dwelled in caves. As well as this, catastrophic thinking is another reason why some people don’t enjoy networking events. Essentially, this is over-thinking and turning what could be a small setback into a perceived disaster which causes one a lot of anxiety.

As some people may feel uncomfortable when it comes to networking it is not something you can hide from in the dental profession; especially if you would like to reap some of the many benefits. Networking doesn’t have to be a negative experience. In fact, it can be quite positive and bring about new opportunities and advance your career, for instance. If you’re hoping to enhance your networking skills there are some strategies you can put in place to aid you with this. 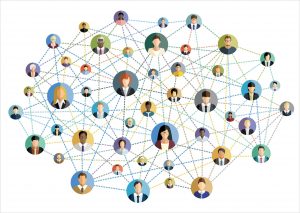 Focusing on learning can become a motivational focus to ensure that networking events are a pleasant way to spend your time. Most people have a dominant motivational focus and psychologists refer to this as either a promotion or prevention mindset.[iii] People with a promotion mindset primarily think about growth, advancement, and accomplishments when it comes to networking whereas those in the latter group view it as a task they are obliged to take part in. Essentially, the two groups of people have two different attitudes when it comes to networking events – one positive and one negative. However, you can change your perspective on networking events and try to see them as a chance for opportunity rather than an obligation.

Identifying common interests can also make networking more productive because if you align in terms of goals and interests you’ll have the potential to forge meaningful working relationships. However, even if you meet someone you don’t share an interest or goal with you will likely find something valuable to offer. It isn’t always easy, but thinking beyond the obvious can bring about useful things to share – especially for people at the beginning of their career, because everyone has something to offer even when they think they don’t. Finding a higher purpose can also affect someone’s interest and effectiveness at a networking event.iii If someone feels that, for instance, attending will result in helping patients or supporting their practice in some way then it will feel more meaningful. What could your purpose be?

Here are some tips to remember for a successful networking event:

Now you are ready to network with ease and positivity, why not put these incredible strategies into practice at the British Dental Conference and Dentistry Show Birmingham 2022? Here, you will be able to network with thousands of dentists, practice managers, dental hygienists and therapists, dental nurses, technicians, and laboratory owners.

In summary, everyone can appreciate the challenges of networking, especially for those who are introverted. Although it can be seen as an obligatory part of one’s career, networking can take you on journeys in your career that you never would have otherwise imagined.

The next British Dental Conference and Dentistry Show Birmingham will be held on Friday 13th and Saturday 14th May 2022, Birmingham NEC, co-located with DTS.